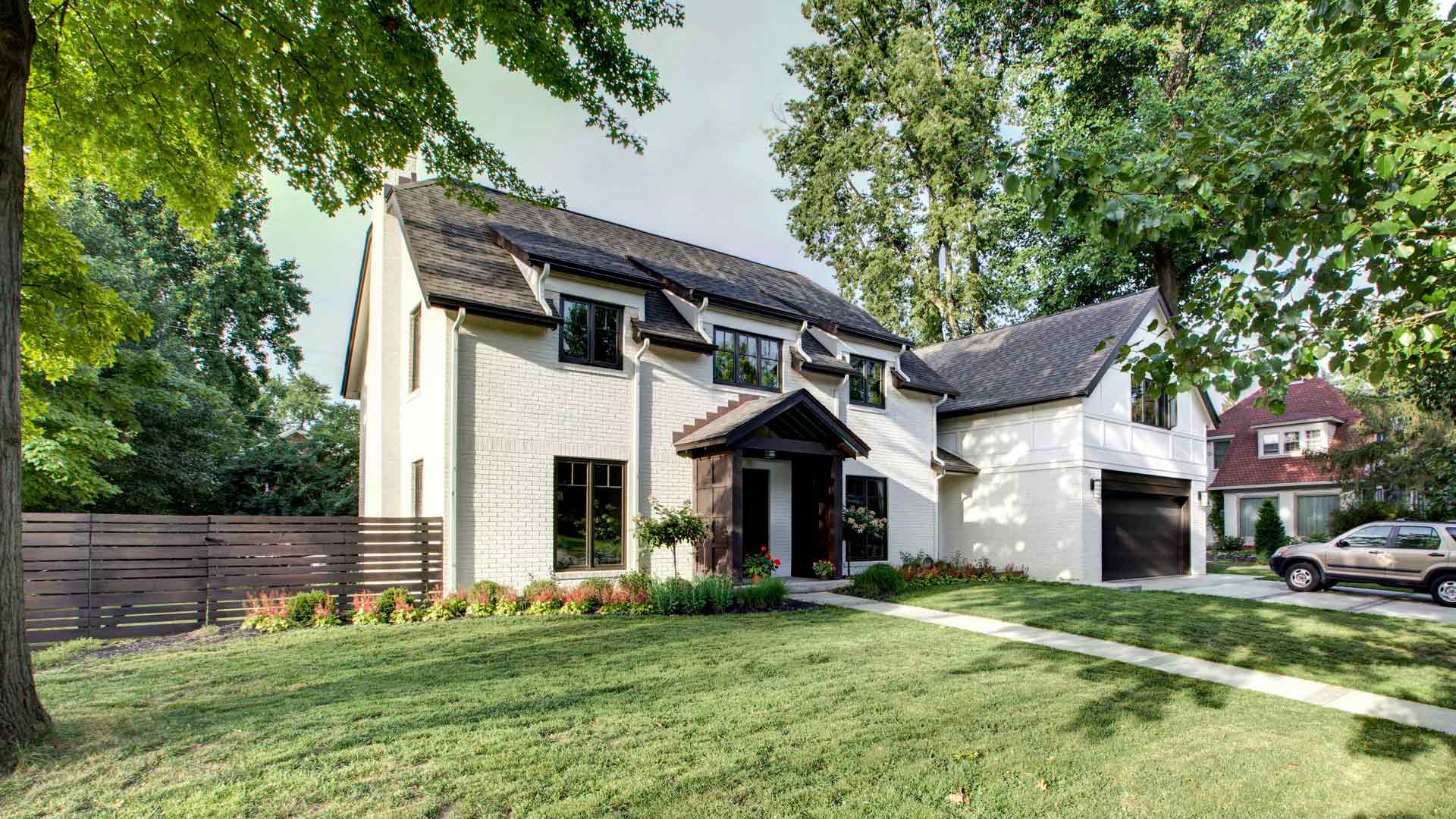 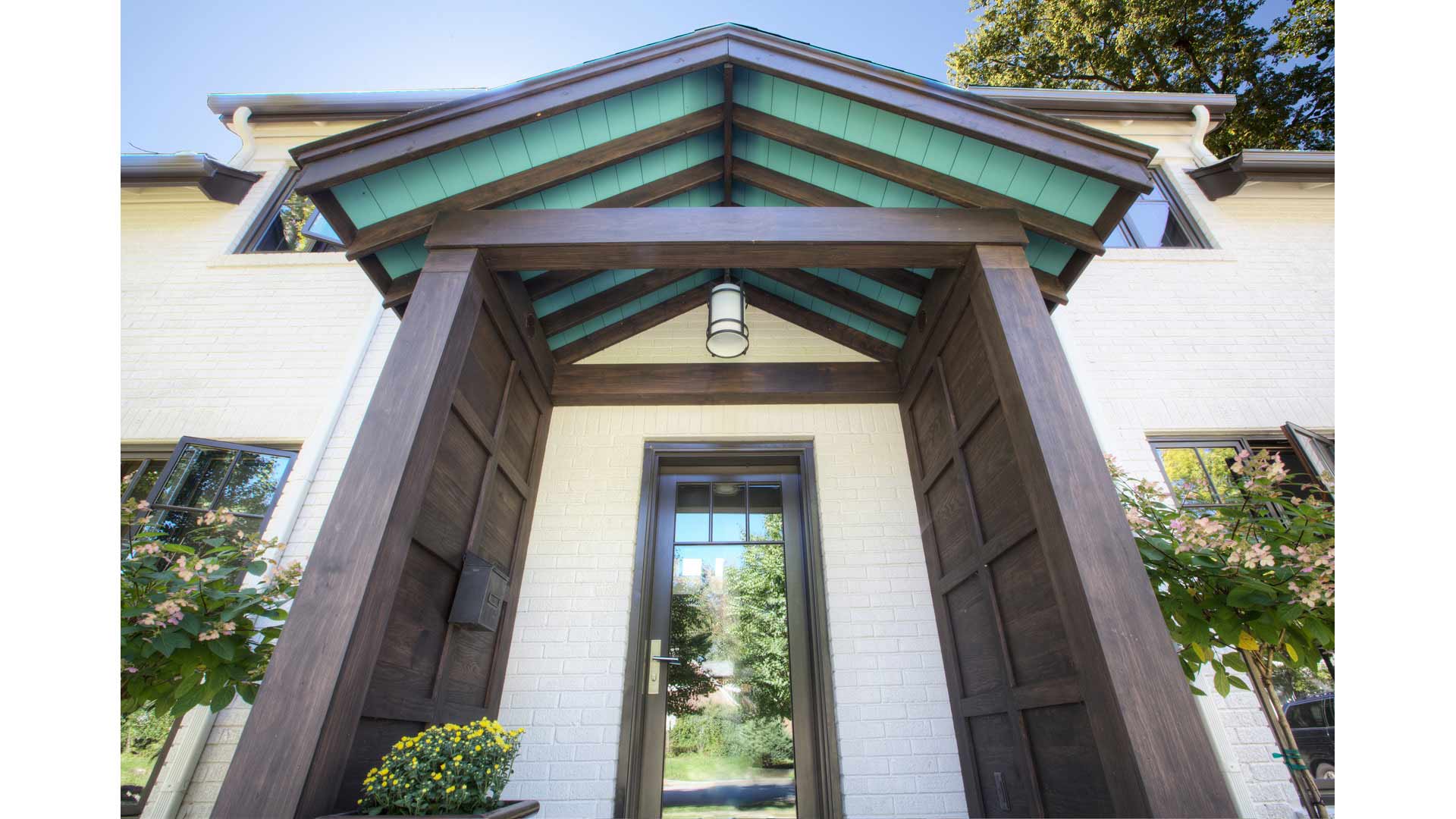 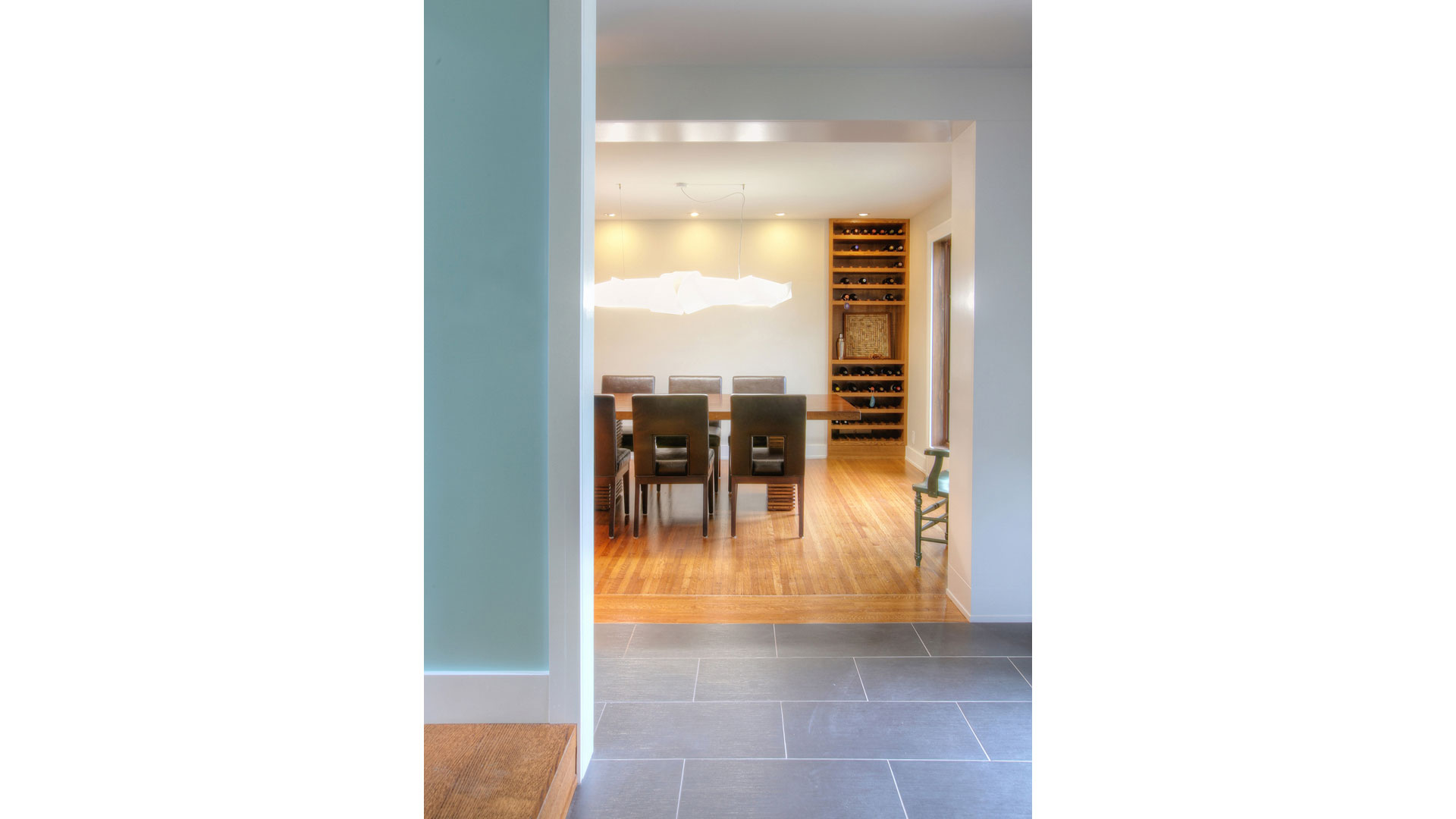 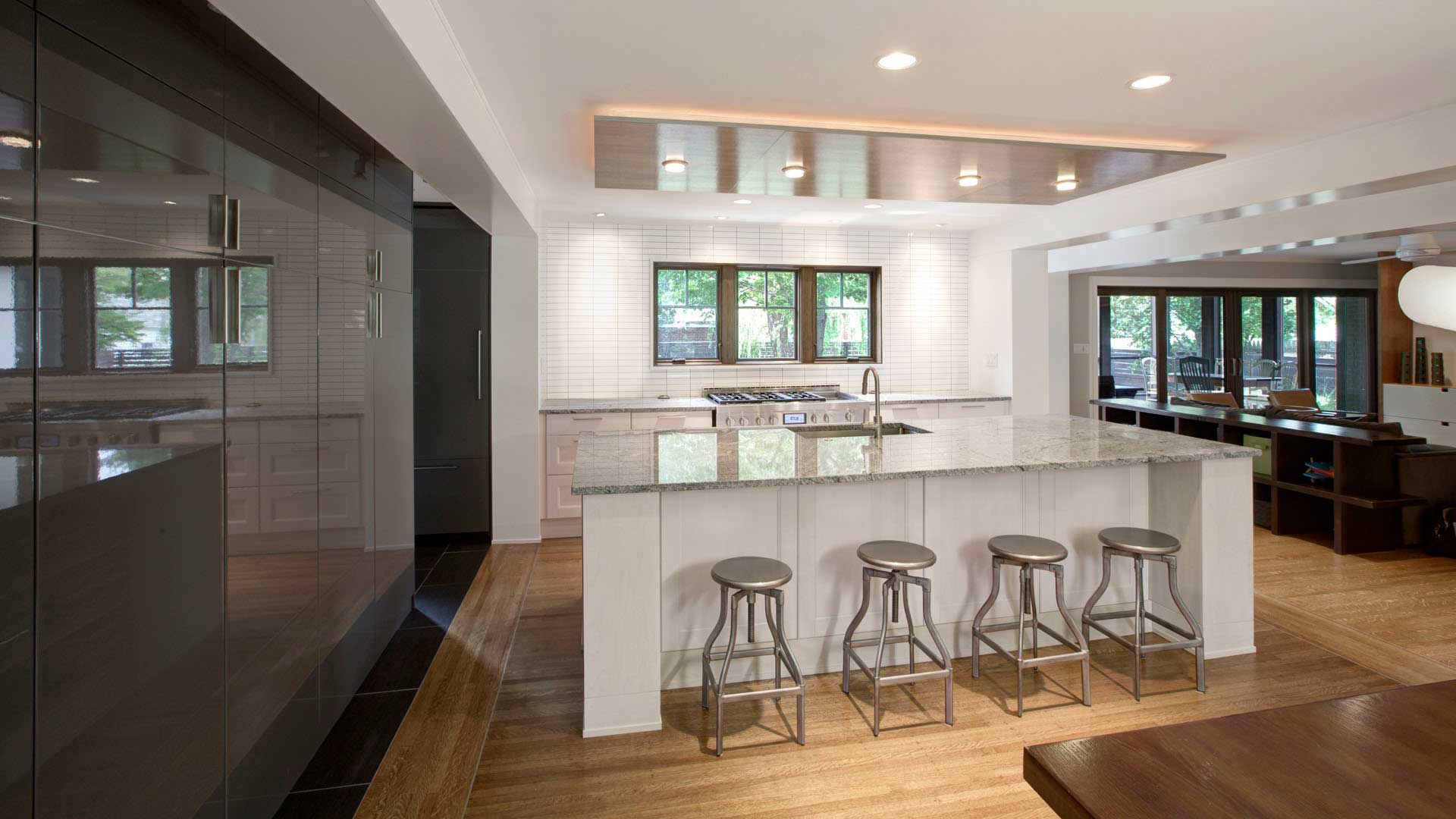 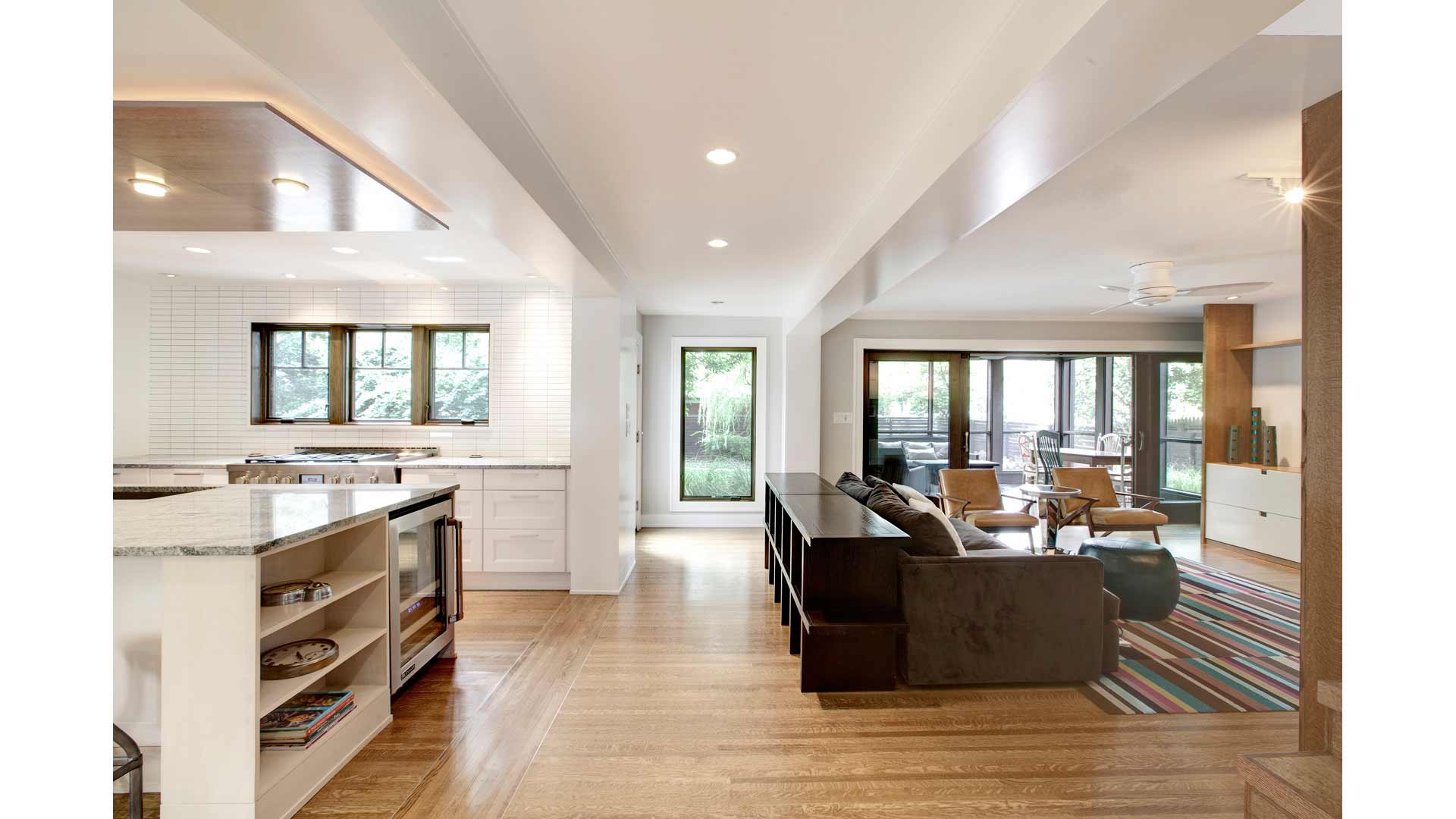 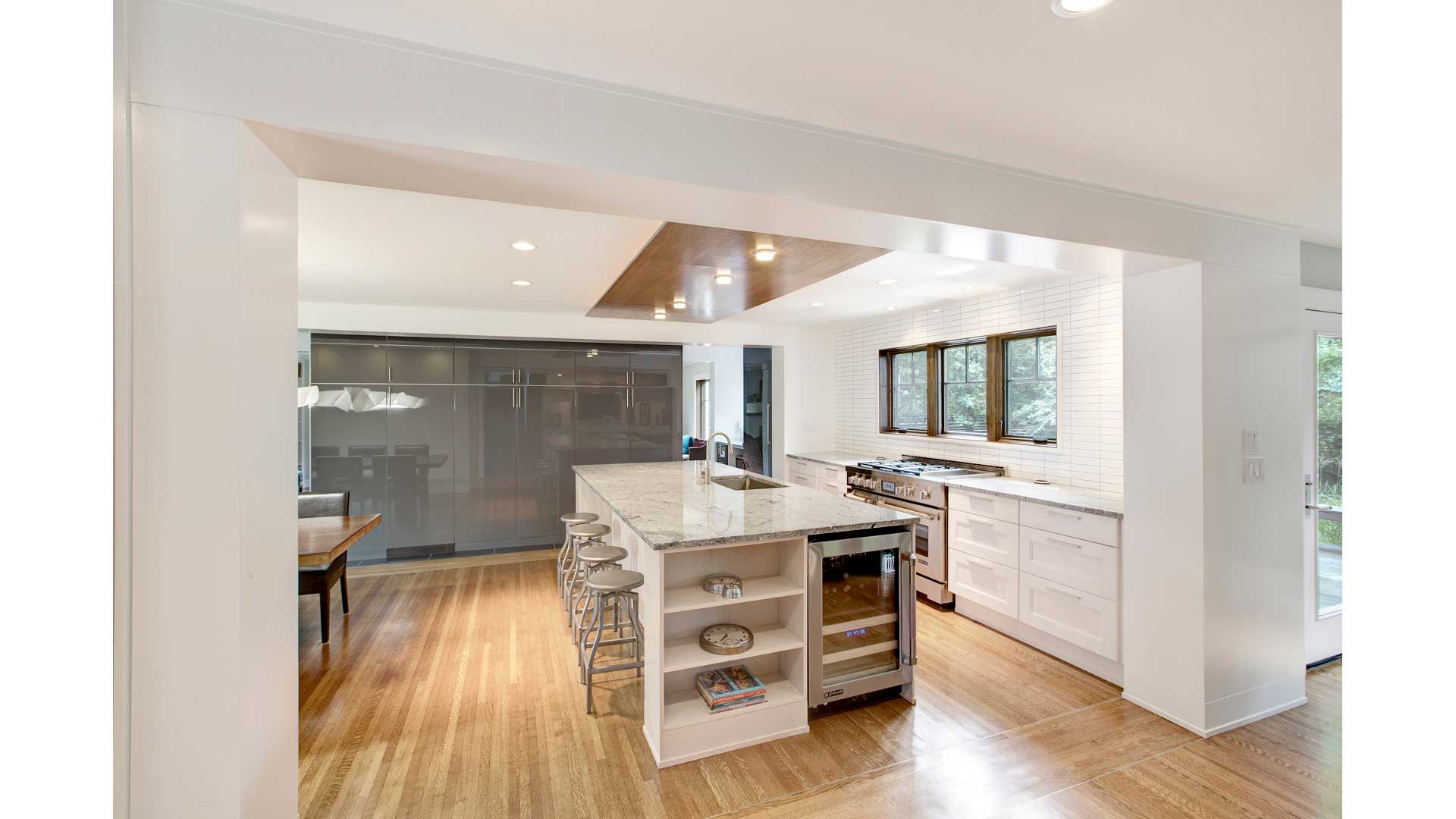 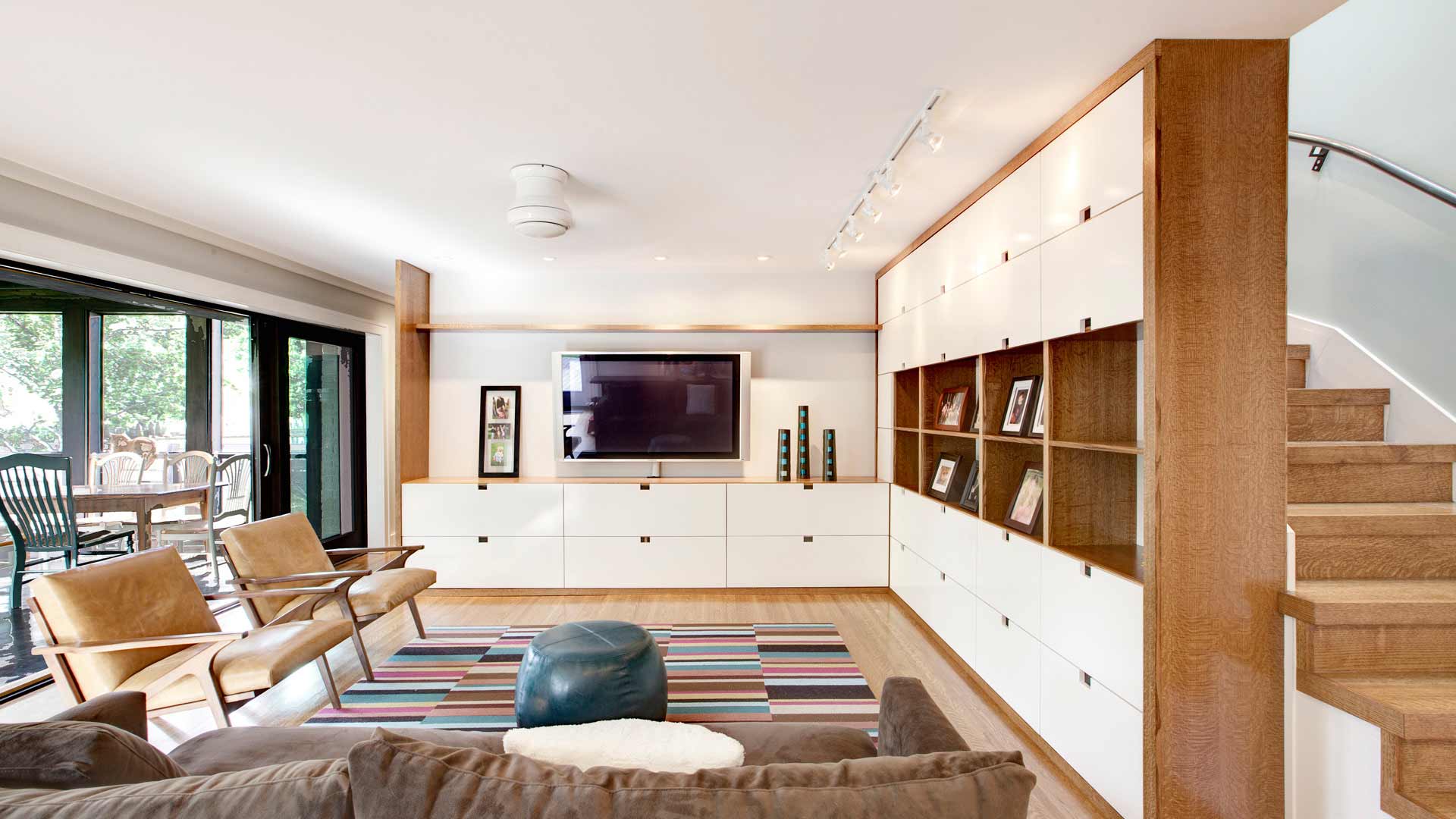 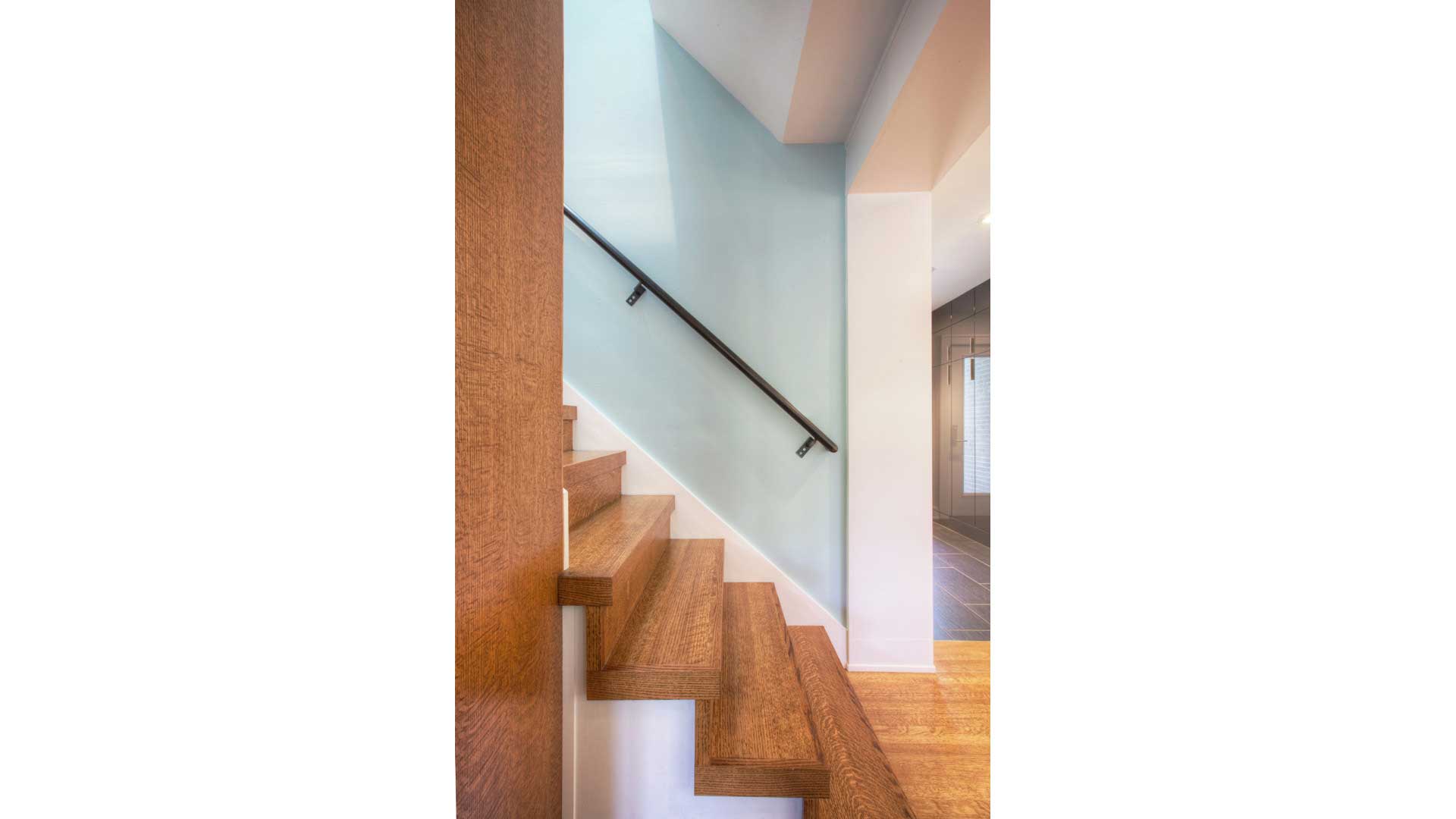 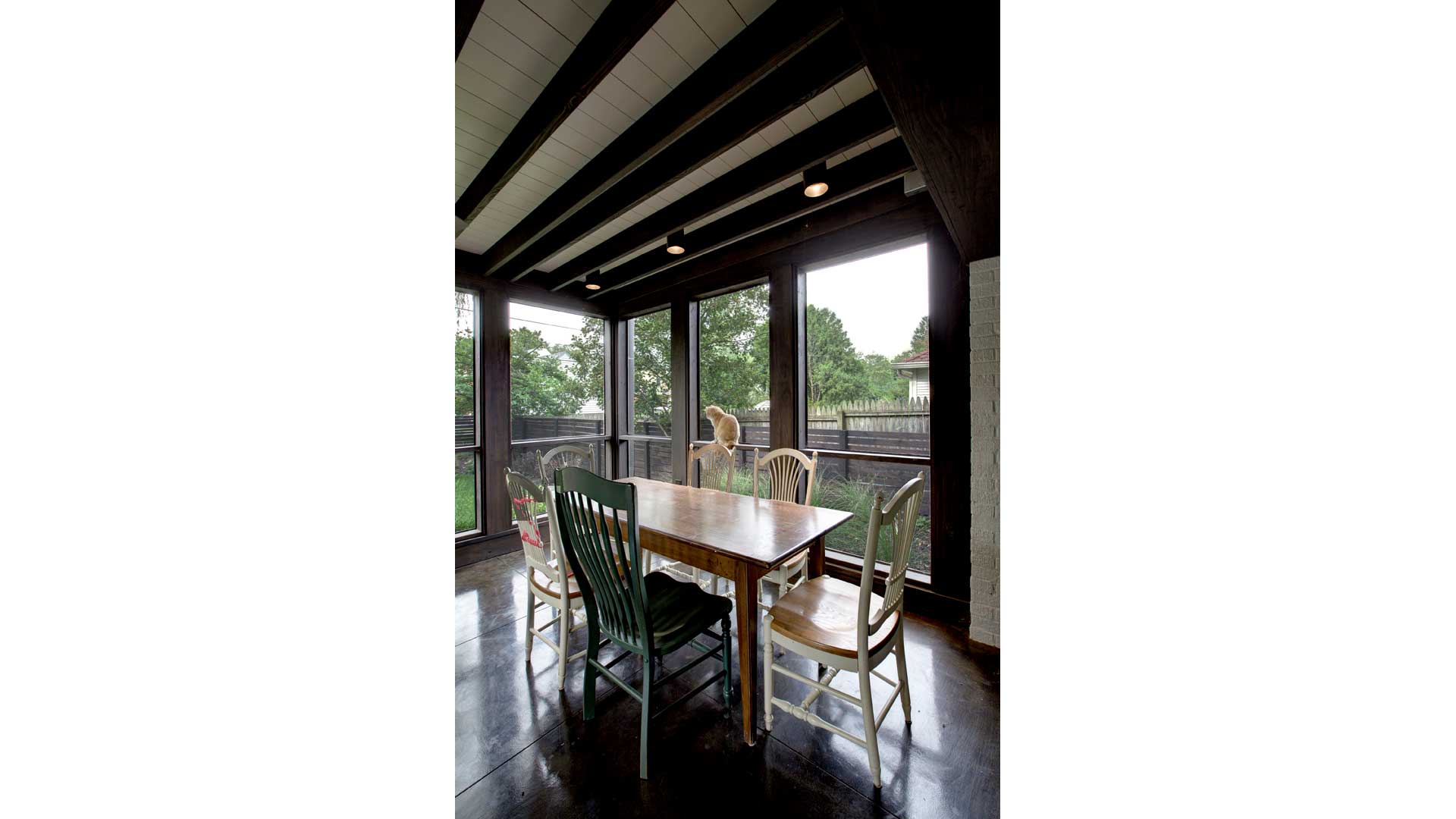 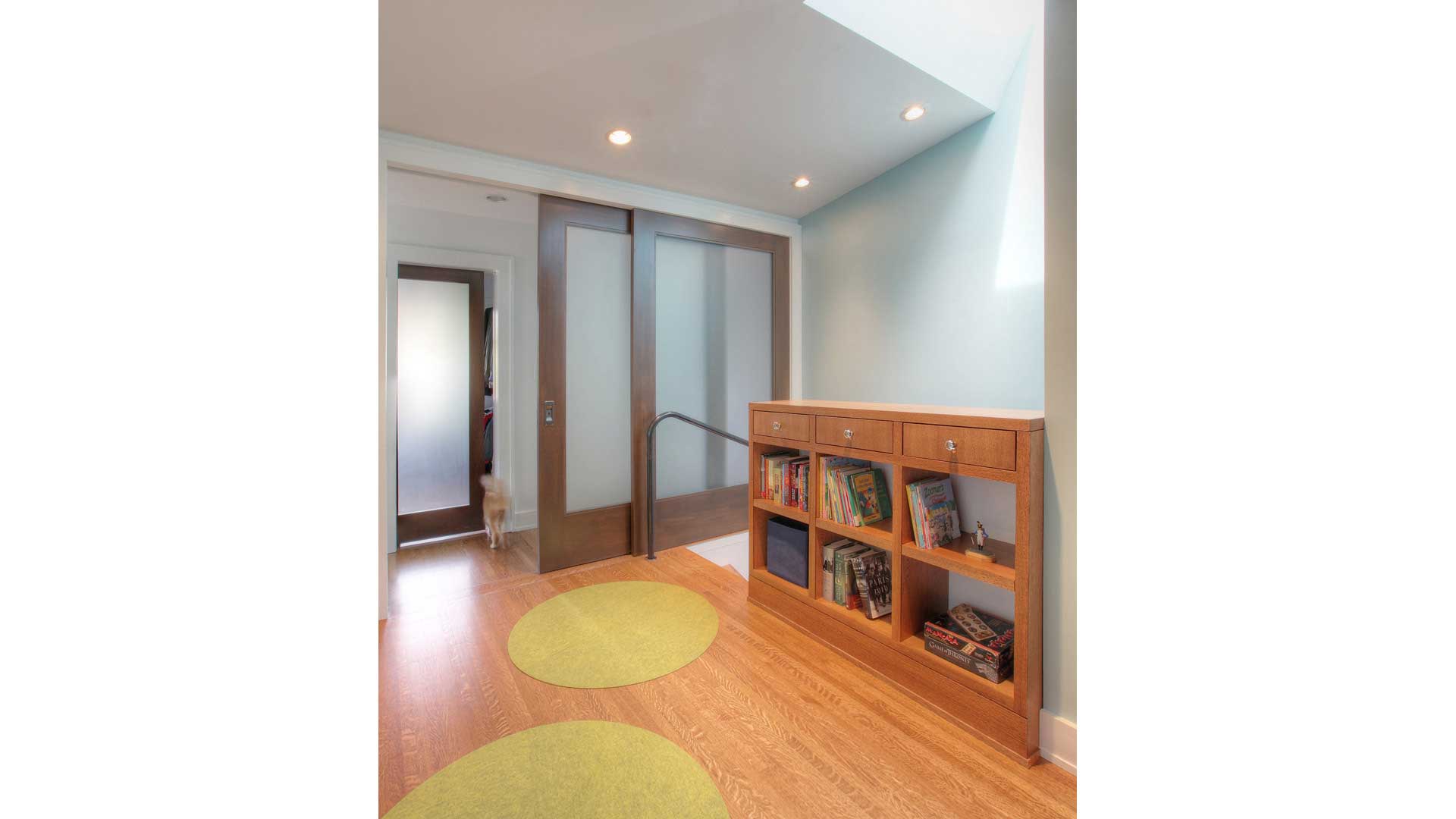 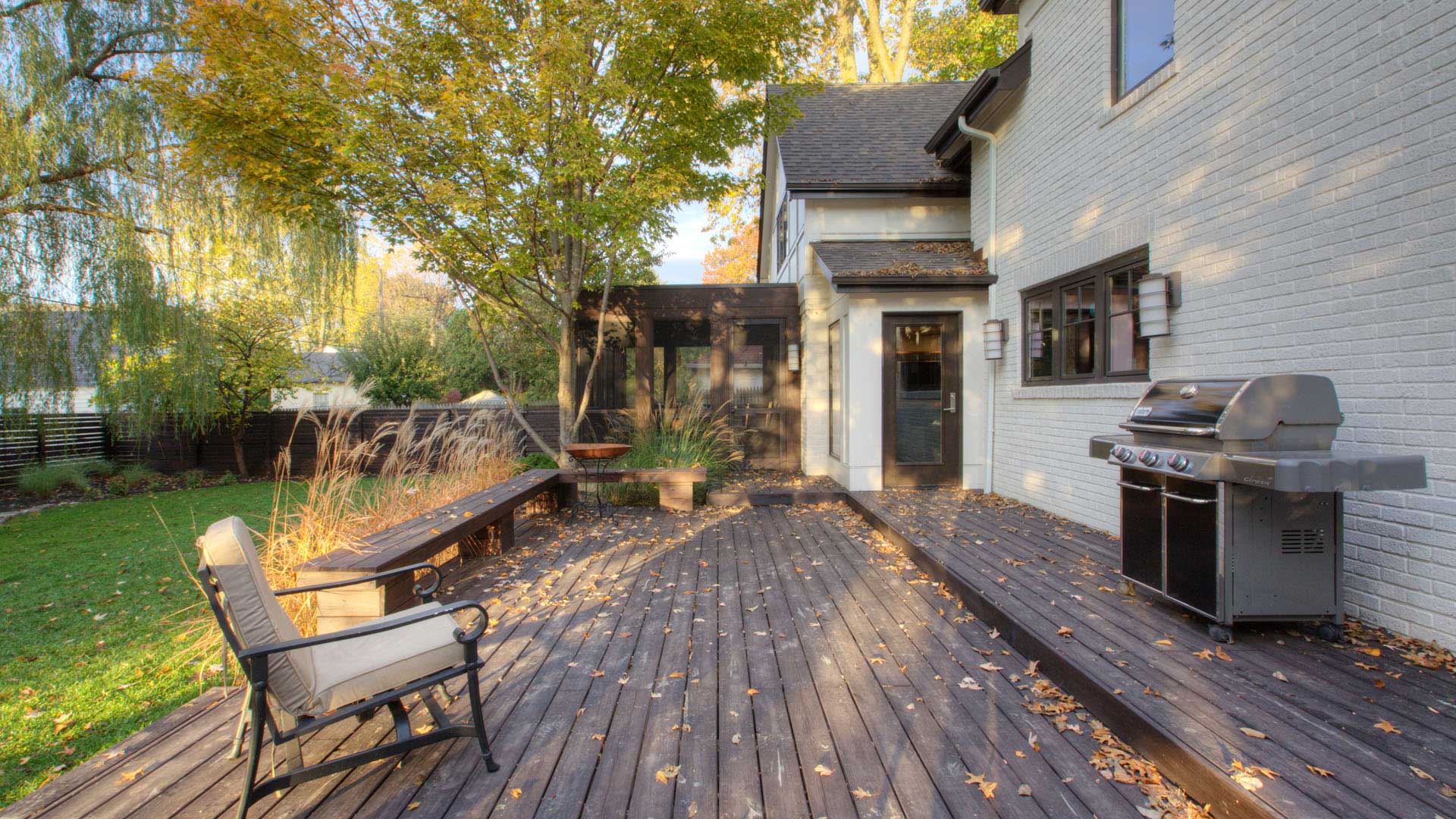 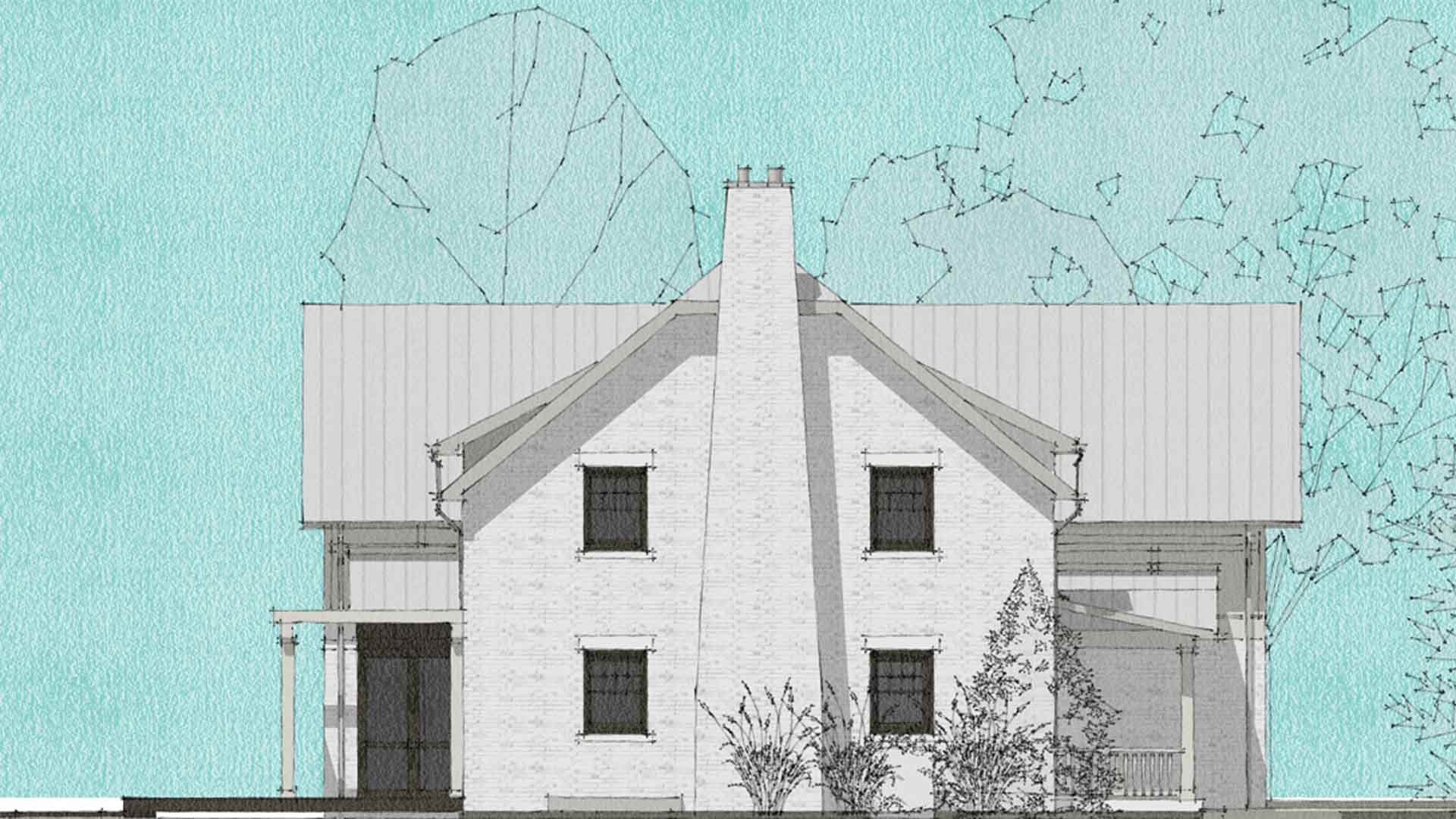 Design solution included removing previous addition and replacing it with new Garage/Master Suite Addition in the spirit of the original house. Interiors were mostly transformed to create new open modern functionality while maintaining the character and charm of the original.

09.01.2016:  From our Client: Two years later, “People still stop all the time and ask about this house and who did it.  It’s incredible and we sure are grateful for both of you (Derek and Chris)”.

Rec rooms can be multipurpose areas that are fit for both unwinding and working.  Versatile and low-key, Scandinavian designs can help you create a fun, bright and open space for all sorts of activities, from a game of foosball to catching up on studying.

This house had a pre-existing addition that had been added in the 1960’s.  We started by removing that structure in preparation for a larger and more fitting side-kick to the original home.  Previous garage had curb-cut from side street.  We flipped to a new curb access via Blue Ridge.  The thickness of portions of the original concrete slab was much more than anticipated (see photos below).

This shot below of the master bath had yet to include proper waterproofing membrane over niche shelf – we took care of that detail later.  This was our first experience using a complete Schluter waterproofing system.  It turned out well and has performed as planned.

Up until the exterior painting stage, we had gotten a lot of curious looks since our new brick areas did not match the original orange brick.  We were able to match the brick texture, but not color.  The texture was the important part, since we had always planned to paint the entire exterior white per Owner original request from the very beginning.  Much of the original brick was reused, but the new supplementary brick was a red coloration – and used wherever convenient by masons.  So, we had a very interesting patchwork of two colors of brick mixed around the exterior, soliciting a lot of curiosity until the painting phase.