Having just moved to Indianapolis from San Francisco, our clients wanted assistance in transforming their Broad Ripple Bungalow into a light-filled family space for their creative lifestyle. 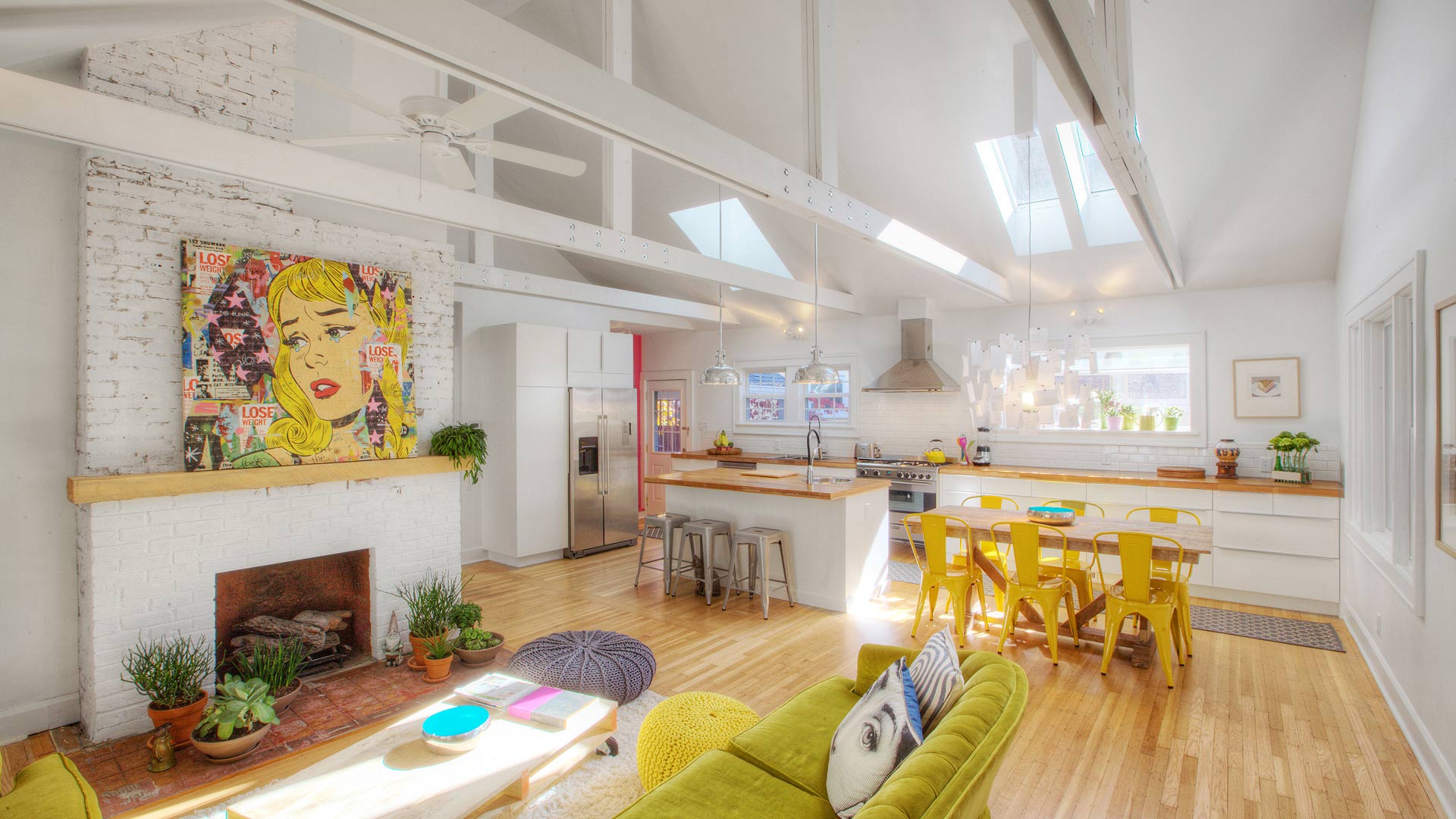 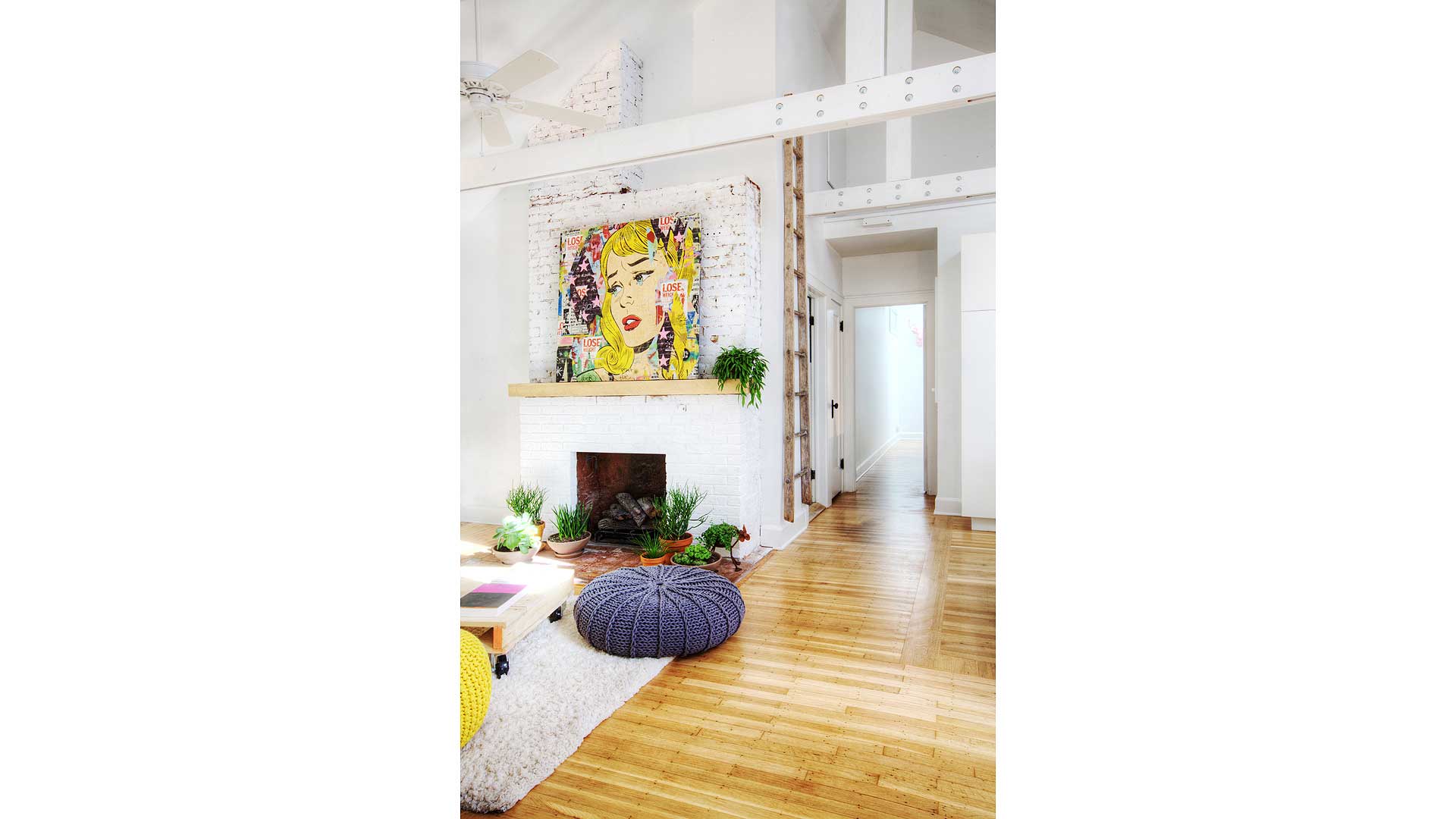 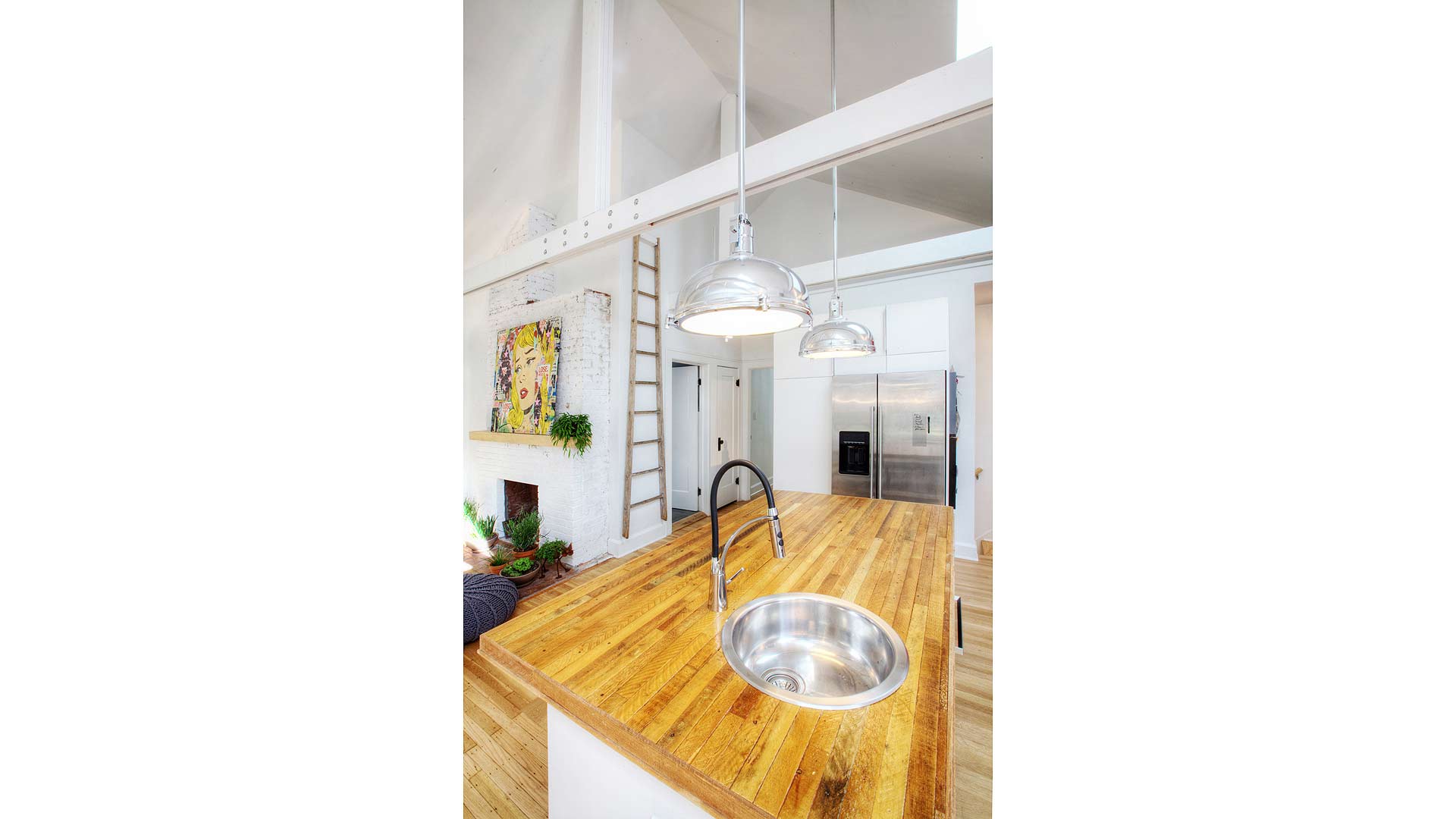 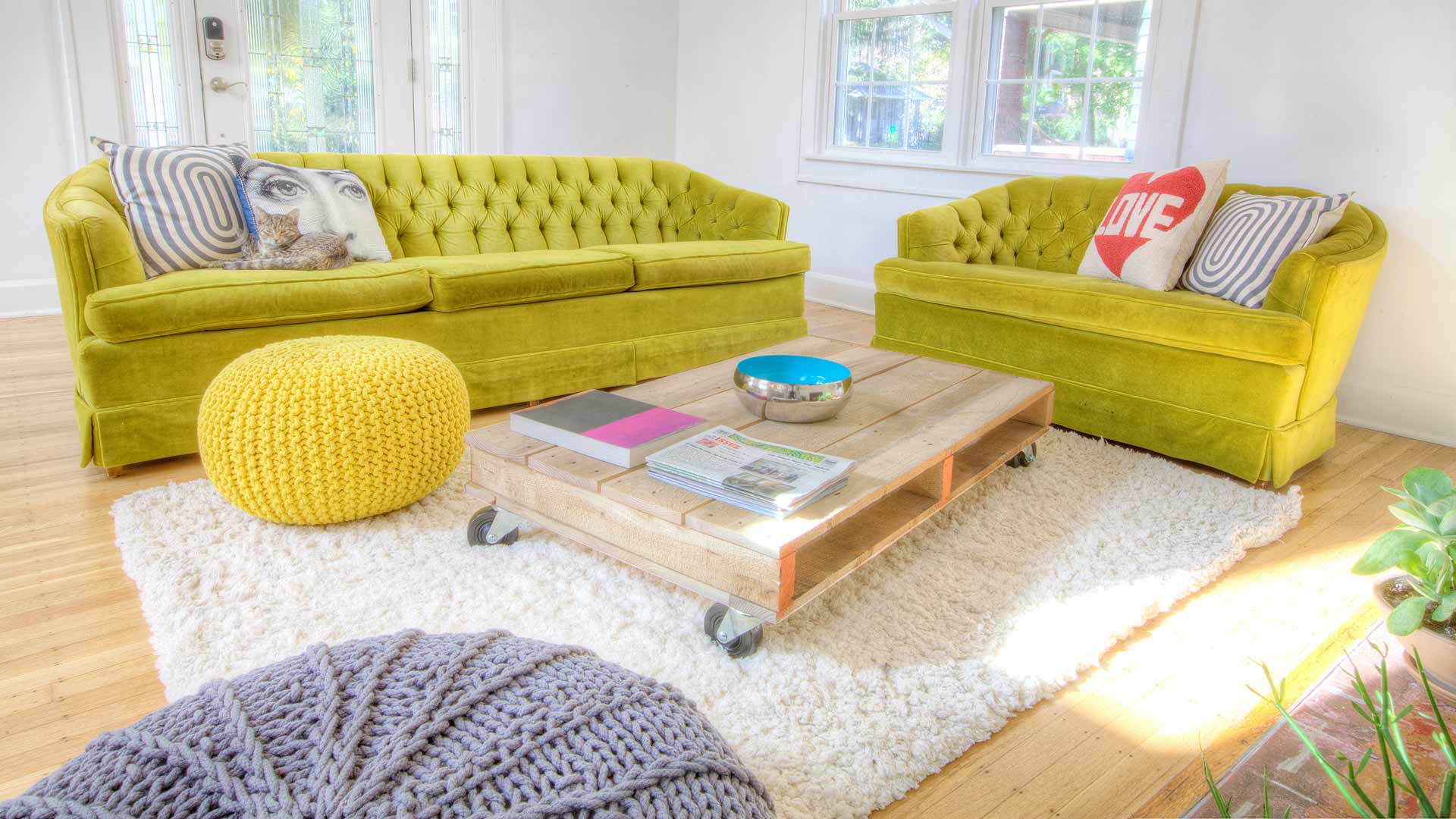 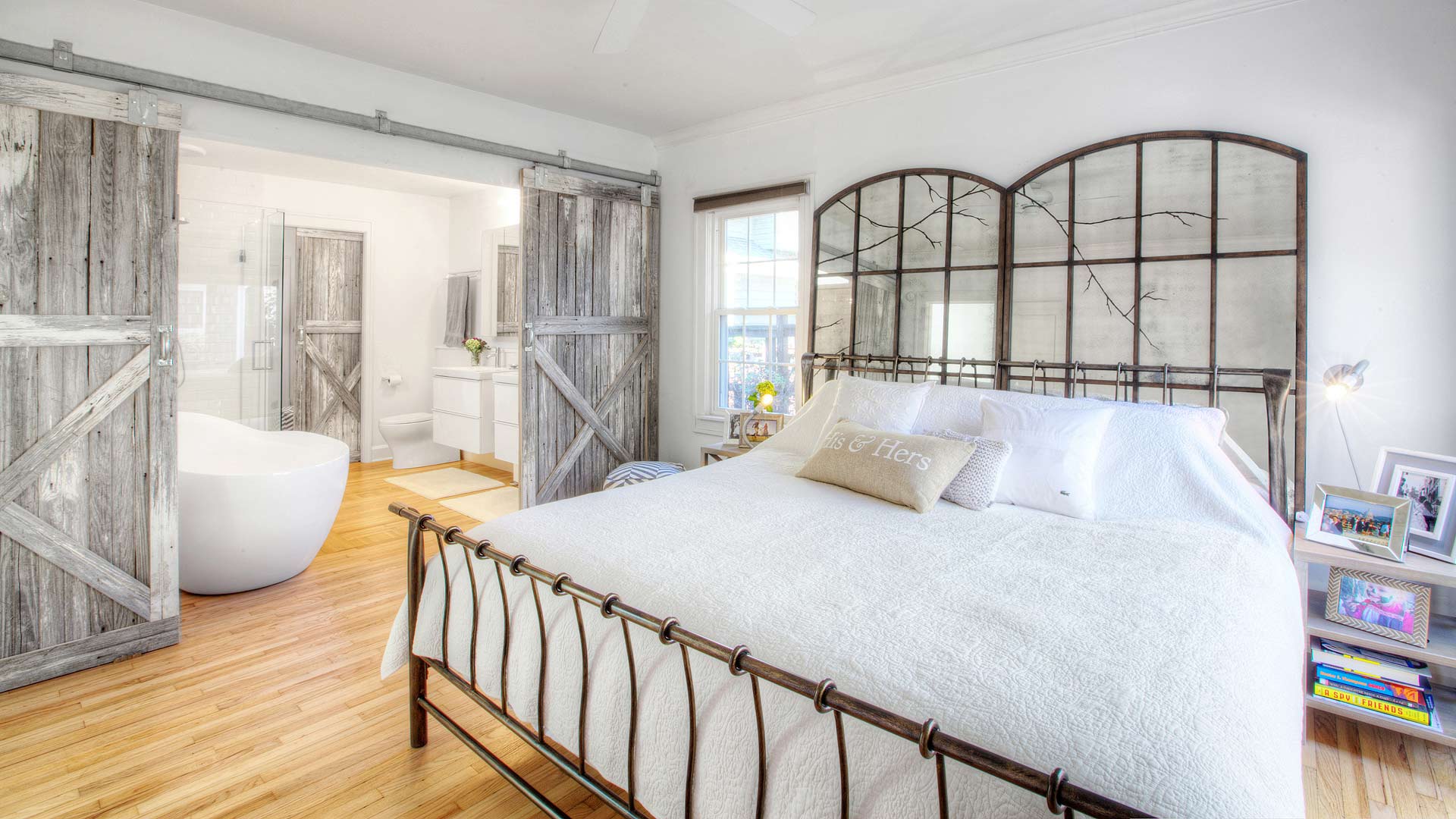 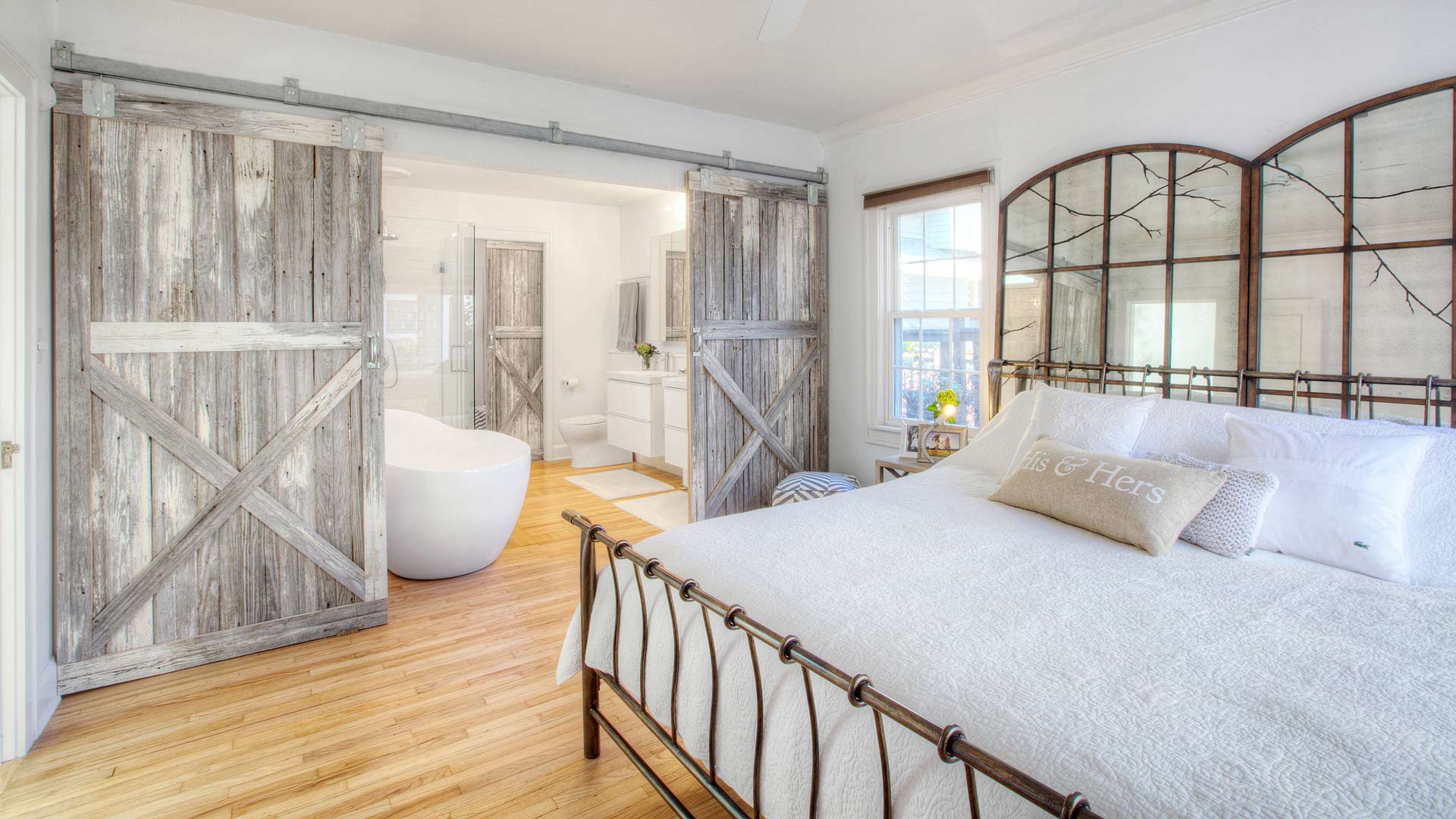 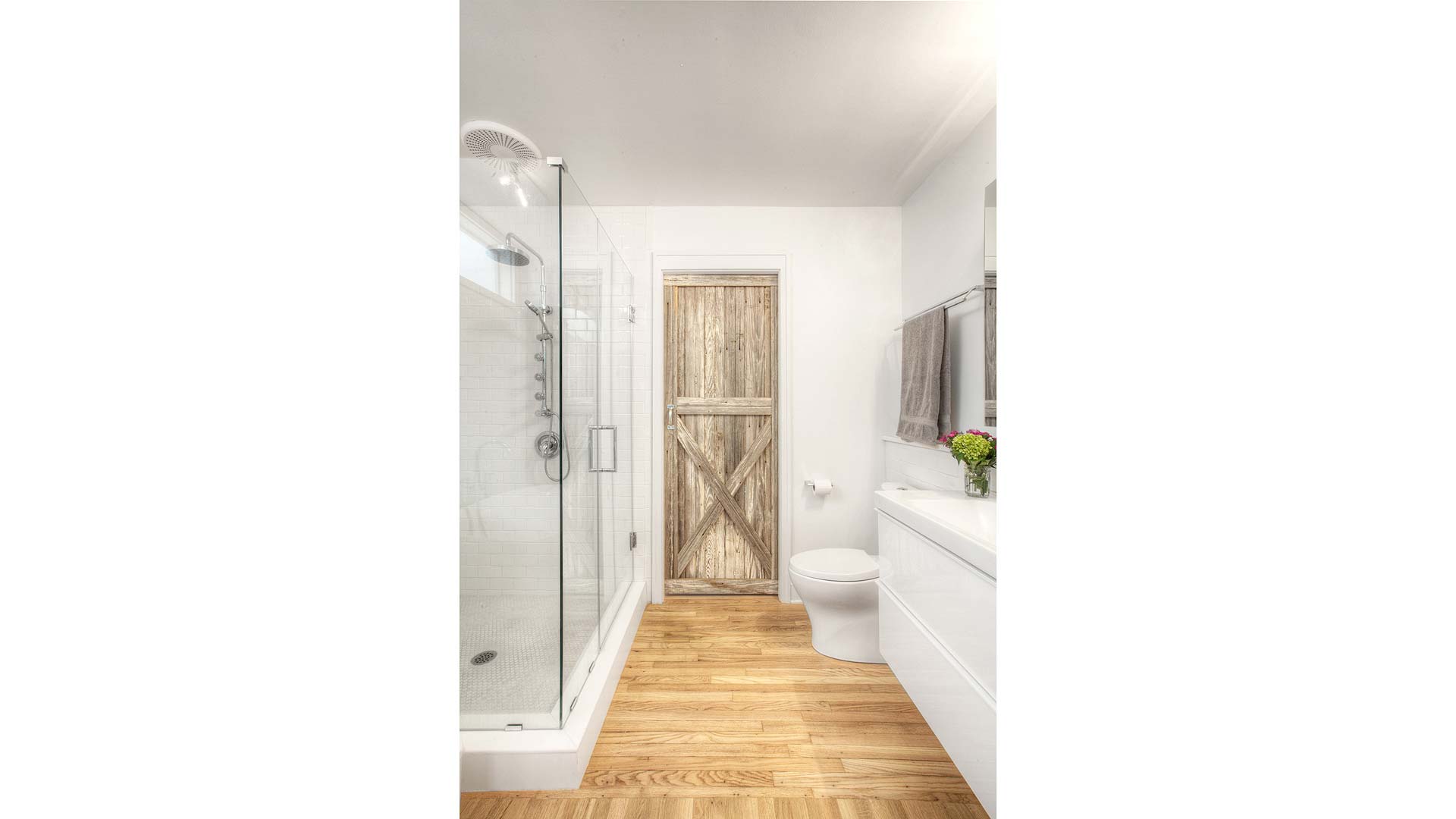 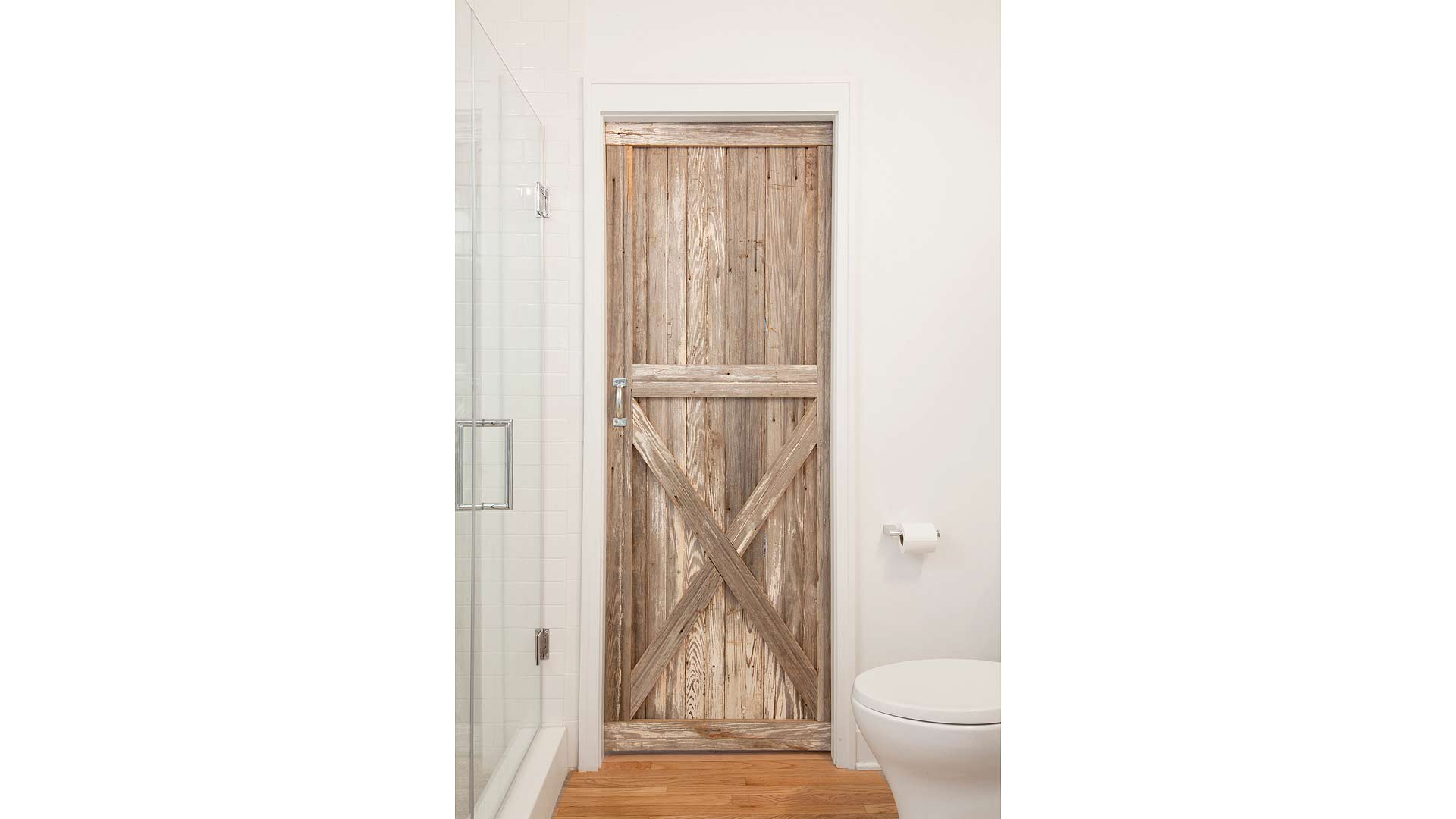 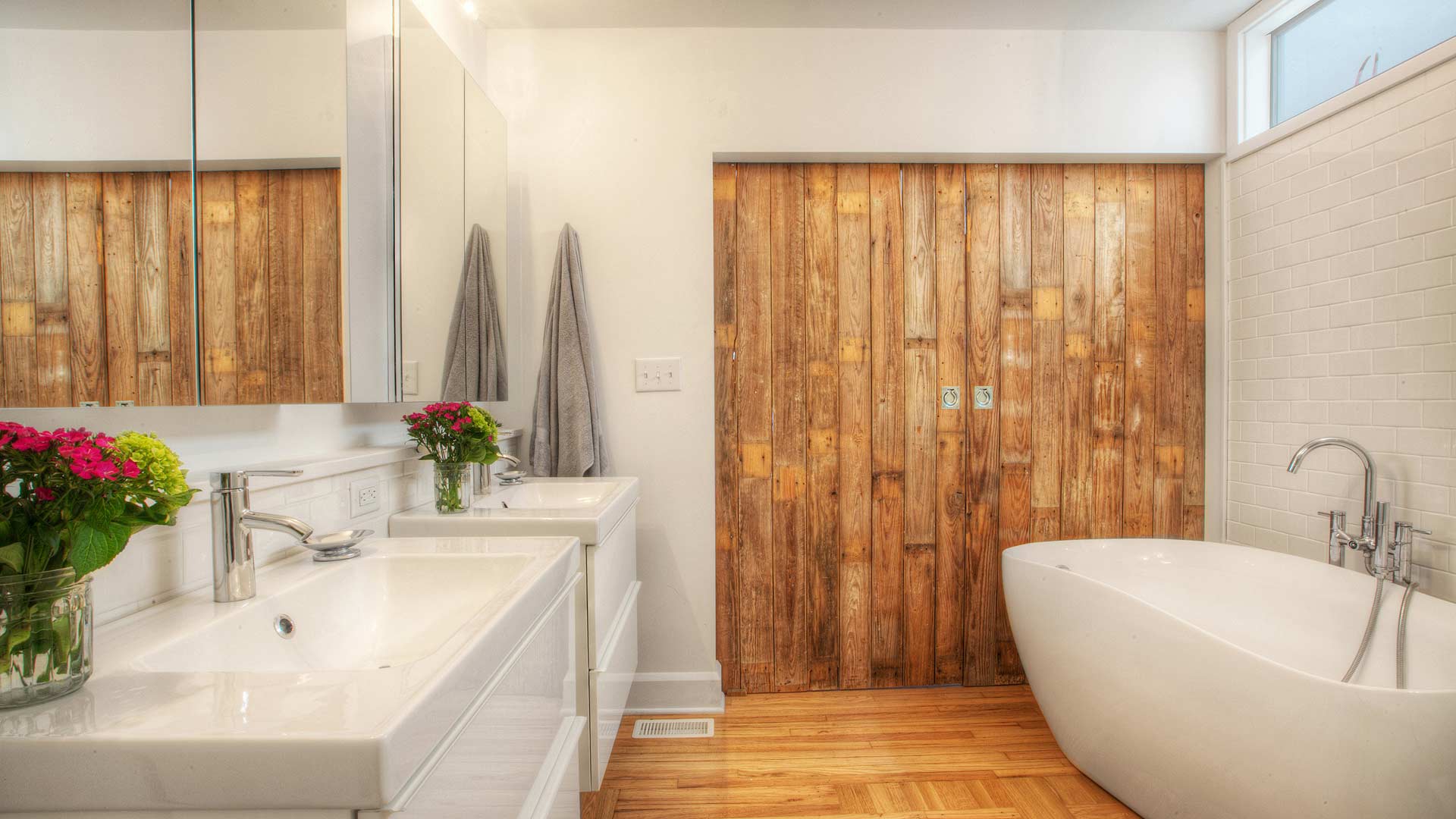 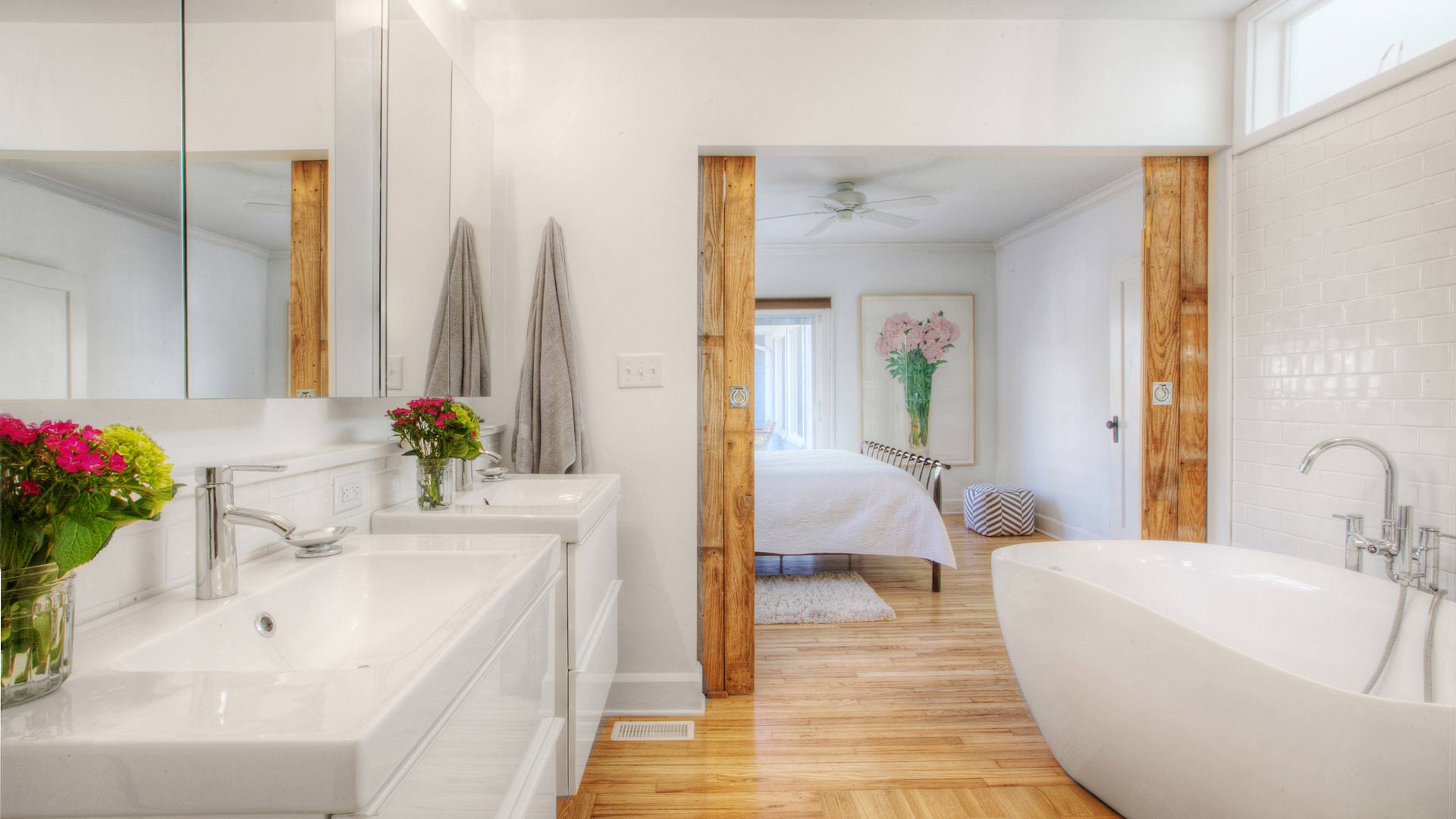 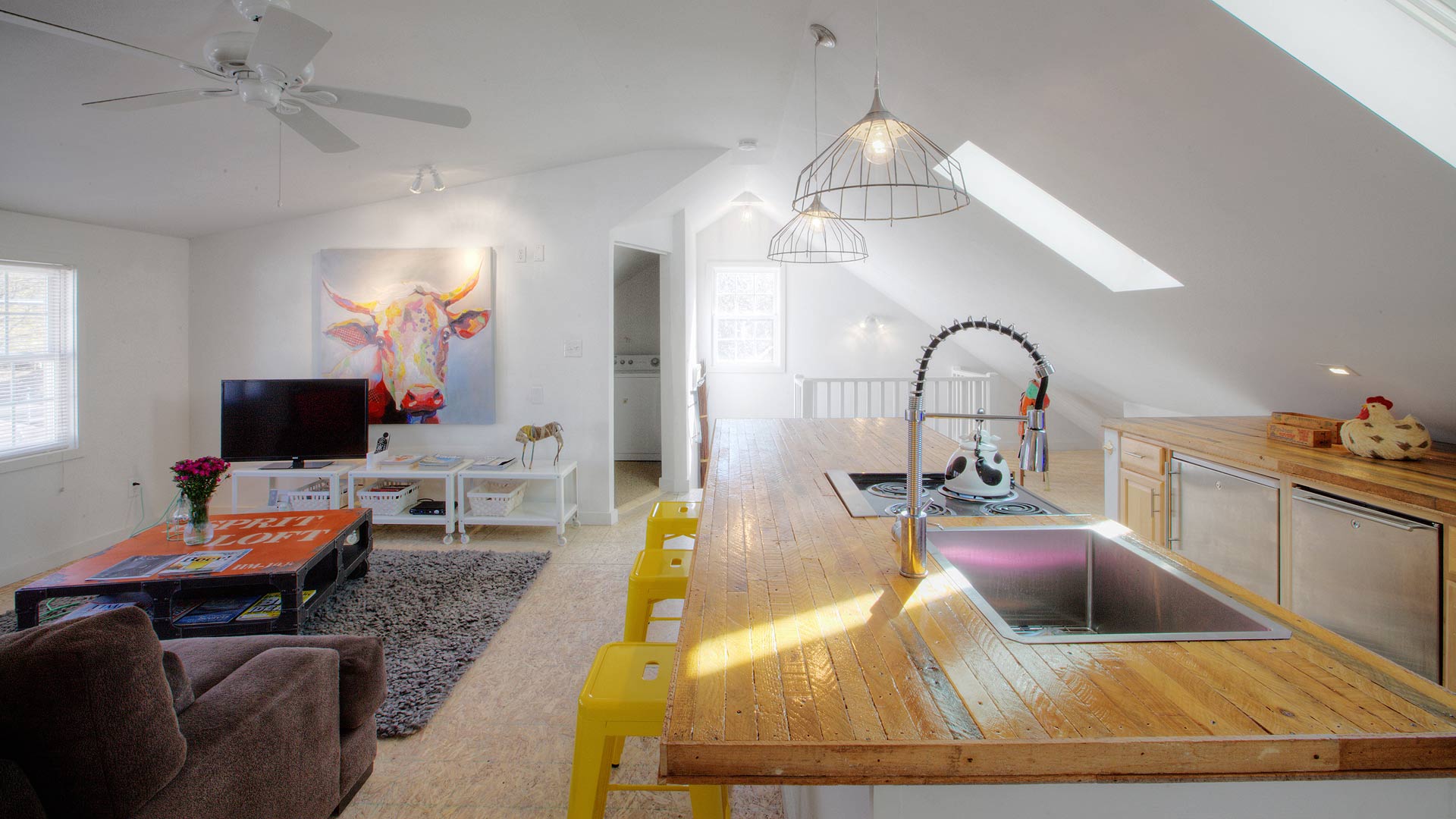 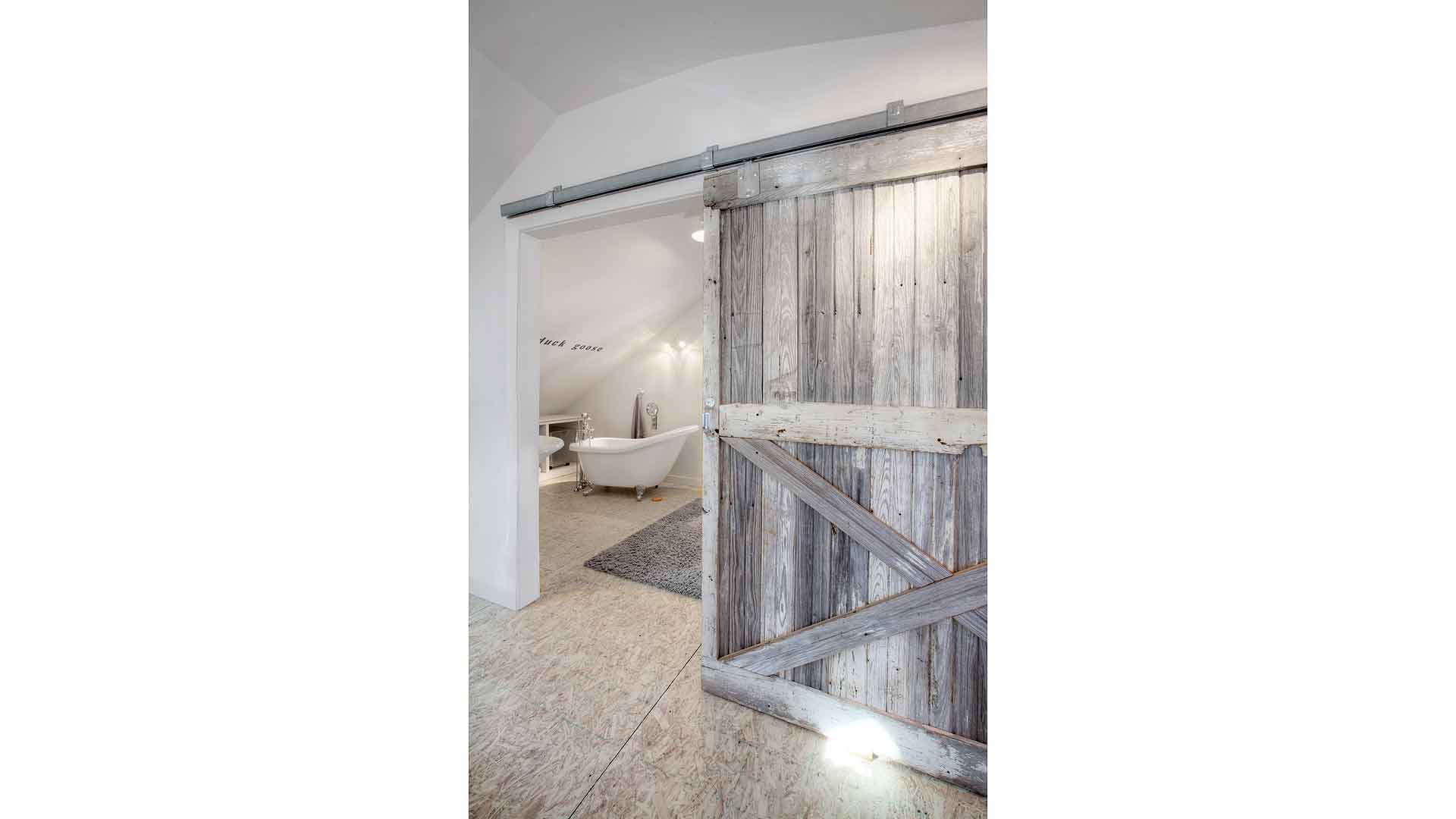 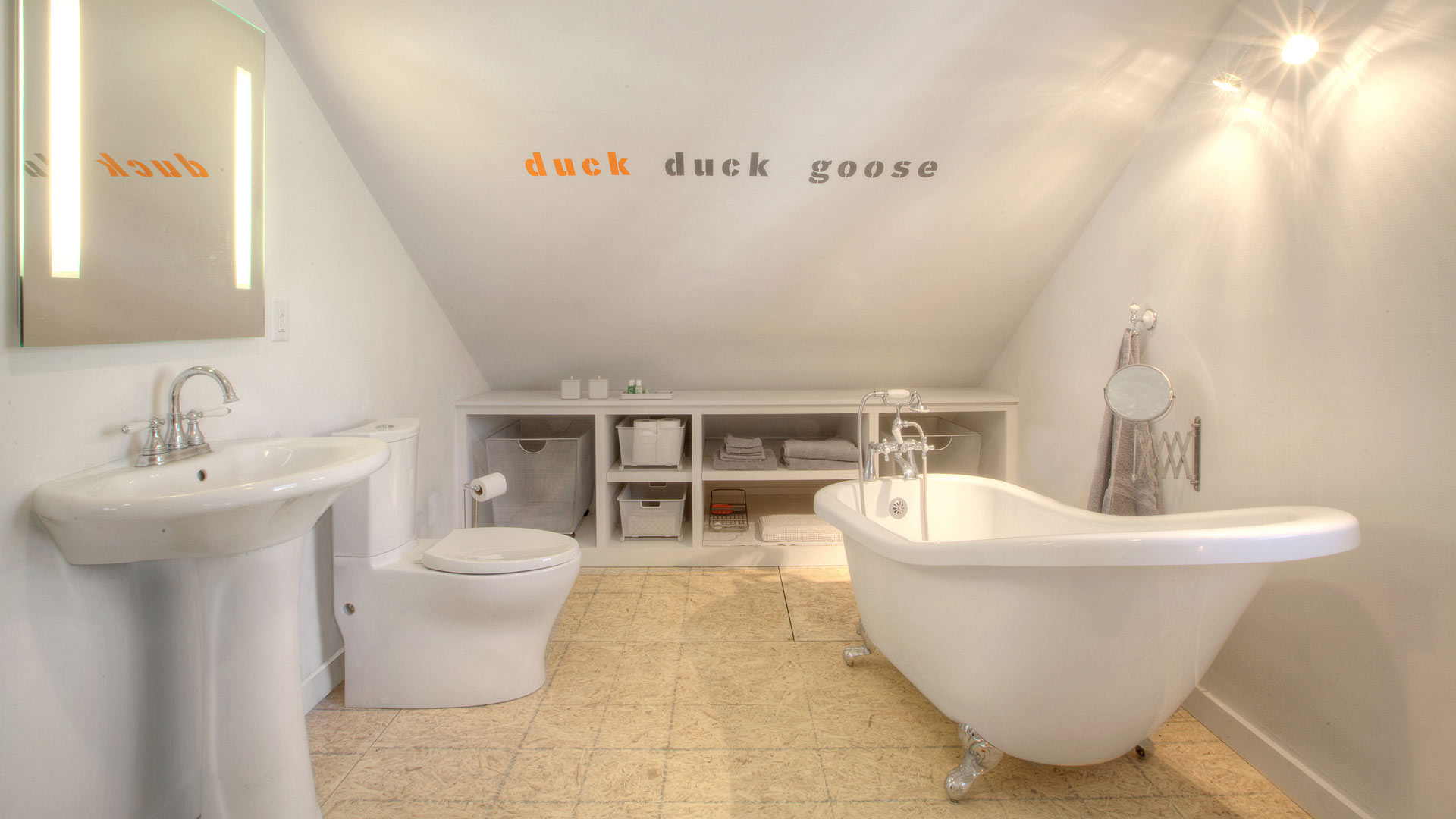 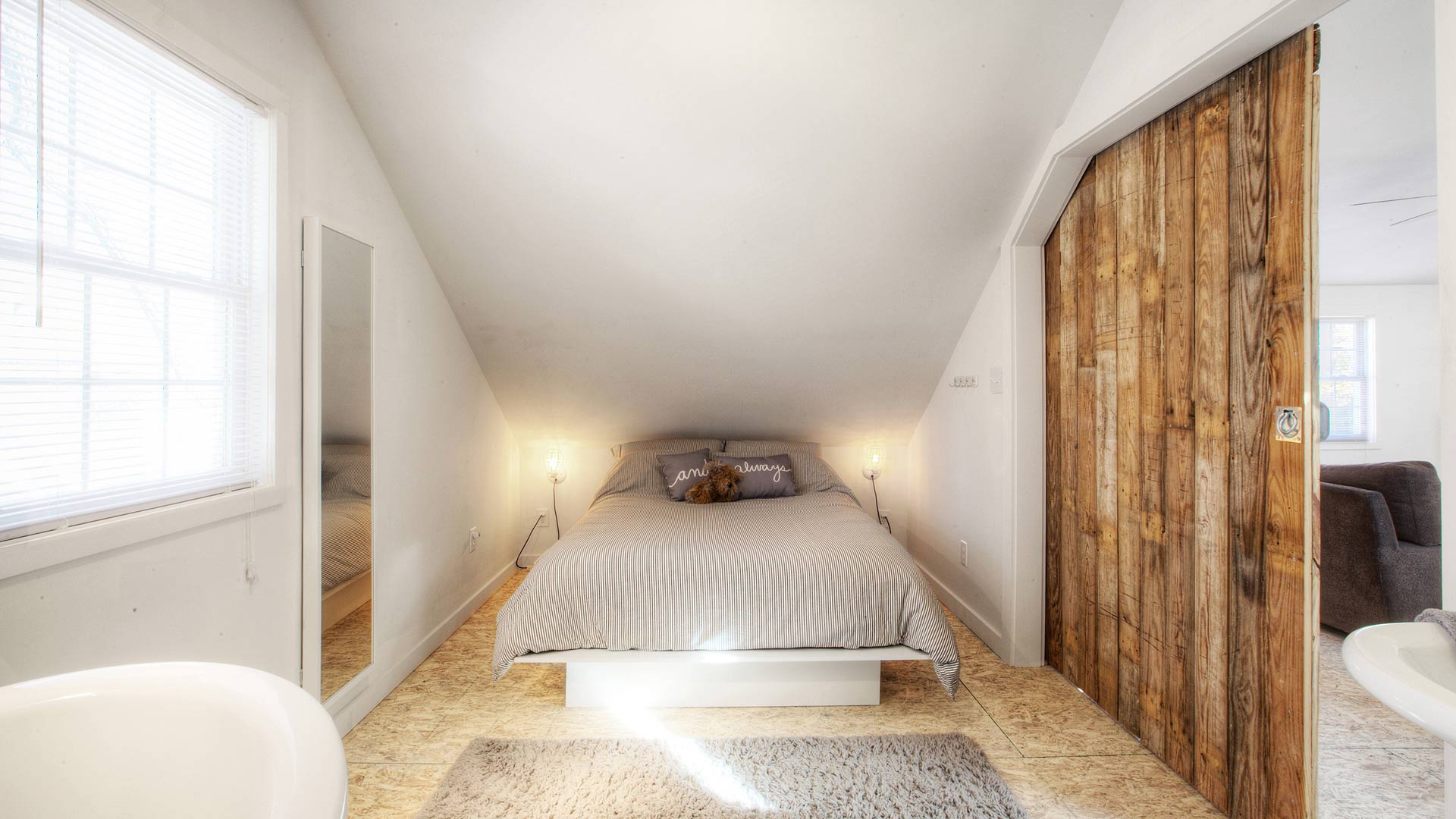 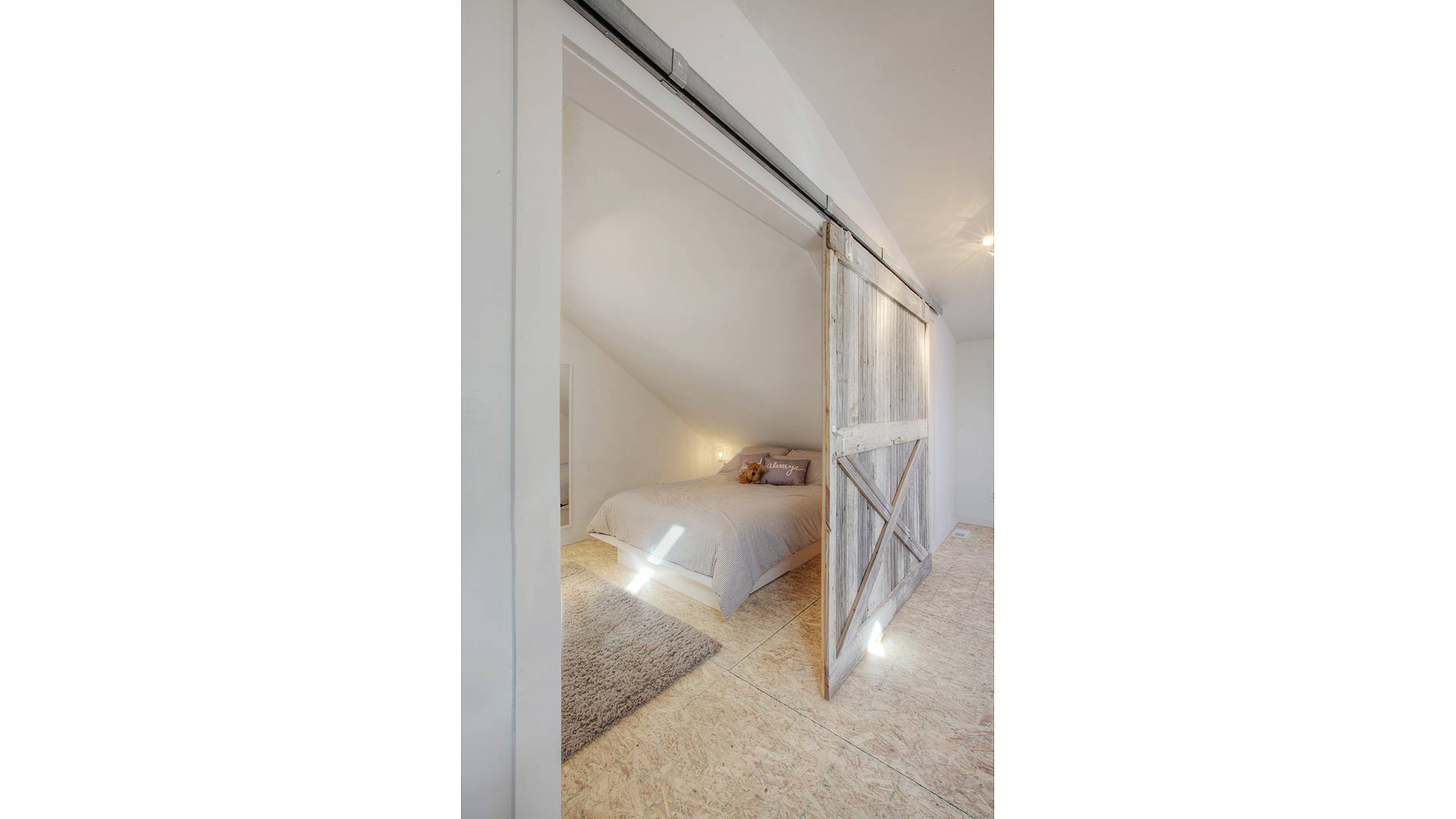 Having just moved to Indianapolis from San Francisco, our clients wanted assistance in transforming their Broad Ripple Bungalow into a light-filled family space for their creative lifestyle.

This project is featured in Indianapolis Monthly Magazine, May 2016 – check it out – Article: Tinker Time.

A number of blogs around the world have featured this project – check these links below and in HAUS/NEWS:

20 Elegant and Stylish Ways to Feature Brick and Stone Walls

HOME TOUR: Inside a Contemporary but Kid-Friendly Broad Ripple Bungalow

A Vibrant, Playful Home for a Creative Family in Indianapolis

32 Ways to Refresh a Brick Fireplace

8 Decorative Tricks to Give Your Home a Neo-Bohemian Air

Customize Your Design with an Artsy Portrait

See How Salvaged Wood Doors Add Character to a Home

11 Parental Suites of our Dreams

Home Knitted Comfort Throughout the House

San Francisco transplants turn the interior of a 1920s bungalow into their own Broad Ripple playground.

When Deborah Jacobs and Alan Leerkamp moved to Indy from California, they captured Broad Ripple’s playful, artsy spirit in their bungalow just south of the main strip like they’d been living in the area for years.  That’s what happens – even if unintentionally – when great creative minds collaborate:  Deborah, an art director and designer who has refurbished the homes of Google employees, partnered with HAUS, a local architecture studio with a contemporary edge, on a six-month renovation project.  “They really get it,” says Chris Short, principal architect at HAUS.  “Most people don’t have those kinds of [creative] interests and skills.  We were speaking the same language.”

Deborah served as the onsite general contractor (in collaboration with WERK | Building Modern / Derek Mills).  The Leerkamps and their 6-year-old-daughter, Sam, painted the majority of the home, sprucing-up the exterior with a deep charcoal gray and a pop of turquoise on the front door.  Other than those minor cosmetic changes, they left the outside alone so that it blended in with the rest of the residences on the block.  “We definitely didn’t want to touch the outside, because we didn’t want to upset anyone,” Deborah says.  “We wanted to keep that integrity.”  Curbside, everything about the bungalow gives off a wholesome, Midwestern vibe.  The picturesque front porch, outfitted with Adirondack chairs, looks like the film set for a Country Time lemonade commercial.

The inside, on the other hand, was Deborah’s canvas.  Built in the 1920s, the original interior exuded a formal, stuffy feeling with eight-foot ceilings, dark walls, and small, choppy rooms.  For four months, Deborah observed how the three of them interacted with the floor plan.  She then began sketching an open, linear concept with functional spaces where here tight-knit family could spend time together.  “We want a very simple lifestyle,” Deborah says.  “And we don’t want people to feel like you have to take your shoes off when you come in.”

HAUS project lead Derek Mills interpreted that vision by creating a bright, airy entryway filled with enough natural light that you could get your daily dose of Vitamin D just by walking in the front door.  The sun’s rays bounce off the original hardwood floors through skylights the HAUS team embedded into different slopes of the roof to maximize the exposure.  The ceilings now soar to 20 feet tall, supported by exposed beams that give the crisp, white interior some industrial grit.  Deborah and Alan’s cheery disposition shines through the decor: a modern chandelier that holds notes from family and friends, sunflower-yellow dining chairs, lime-green L.S. Ayres couches passed down by Alan’s grandmother, and a pop-art painting by Greg Gossel.

The formerly closed-off kitchen now flows into the main living area and dining nook.  “You don’t want to feel punished when you’re cooking,” Deborah says of the freed layout.  “Otherwise, I would never cook.”  The Leerkamps borrowed elements from Swedish minimalism to enhance that openness – white IKEA cabinets were installed only along the bottom of the cooking area to create clear sight lines.  A native of Belgium, Deborah also gravitates toward the rustic interiors she grew up in; Mills added that lived-in look with wood countertops he built from the lath that was saved during the wall demolition.

When the Leerkamps relocated from a 1,100-square-foot apartment in San Francisco (known for the highest housing costs in America) to live closer to Alan’s family, the couple knew their budget would allow them to upgrade to a much larger home in Indiana.  They stayed somewhat conservative, buying the 3,795-square foot bungalow and investing the rest of their funds into a smart, efficient design – a move that’s especially eident in the reconfiguration of the back half of the house.

Before, the passageway from the front part of the home to the rear stopped at a home office, forcing the previous owners to cut through that room to enter the additional living area and garage.  HAUS addressed those structural flaws with an extended hallway that stretches all the way to the second family room, which the Leerkamps turned into a creative space where they craft and paint together.  Mills also added a skylight to the center of the long corridor to brighten up that area leading to the home’s back half and bedrooms.

Sam’s room may be the coolest in the house, starting with the pink polka-dotted walls.  A trap door above her reading nook opens to a rope ladder she climbs to “The Treehouse,” a cozy, finished part of the attic where Sam and her friends hang out during slumber parties.  (Deborah and Alan can check up on her via an apple-picking ladder in the living room that they found at a Franklin antique store.)  Cantrell Construction boosted the fun quotient by inserting a curvy, yellow slide next to Sam’s bedroom that she can ride to the basement play area.  The grownups use it as a laundry chute – or for entertainment at family get-togethers.  “Adults ride the slide, too,” Alan says.  “Even Grandma did after she had a couple glasses of wine during Christmas.”

Deborah and Alan went all out with the master suite as well, transforming the entire guest bedroom into a walk-in closet attached to the bathroom and sleeping quarters.  Ron Walker of Heirloom Reclaimed constructed sliding barn doors that give the couple the option to divide the rooms.  They’re usually left open, highlighting the spa-like master bath with a waterfall shower and giant tub.  “In San Francisco, we just had this low, little thing where you couldn’t even go under [the water] all the way,” Deborah says with a laugh.  “I told Alan, ‘If I give up San Francisco to go to Indiana, tehn I want a massive tub.'”

Don’t feel sorry for visitors, though – they don’t need a guest bedroom.  Friends and family stay in The Barn, a private, attached loft with its own entrance, kitchen, and laundry room.  It overlooks one of the oldest farmhouses in Broad Ripple, which inspired the space’s barnyard aesthetic: chicke-feeder lighting fixtures, a colorful cow painting, and particle-board flooring that looks like hay.  Another sliding door opens to a combined bedroom and bathroom where Deborah painted “Duck Duck Goose” on the sloped wall near the toilet to remind people – mainly Alan – to watch their heads.  Wishing you could be the Leerkamps’ house guest yet?  You can.  The Barn is a five-star Airbnb rental, and Deborah is known to leave little treats, like Belgian chocolates or fresh flowers, in the bed.  Sign us up.

Derek Mills from our office fabricated the wood tops in his spare time nights and weekends.

It’s always fun to start digging into an historic building, because you never quite know what you will find.  In this case, we didn’t find a lot, but we did like the quirky nature of the pre-existing fireplace/masonry, and elected to expose the brick all the way up to the new vaulted ceiling in the final design instead of following the original interior details to a “T”.

For the wood trusses, we came up with something simple made of 2×10 + 2x8s and off the shelf hardware – probably the most economical way to do them.  These were needed structurally when we removed the ceiling joists – structural engineer checked the sizing and connections.  Beyond the structural needs, we wanted to do something for character and to help the scale of the space.  The beams make a big difference in how the space feels and contribute to the overall industrial-chic character of the space.

Our clients have been awesome collaborators during the entire process.  Thanks to them for participating in the Broad Ripple Home Tour in September 2014 + 2019, and the American Institute of Architects Home Tour in October 2016.  Hundreds of home enthusiasts have been able to experience the transformation in person!