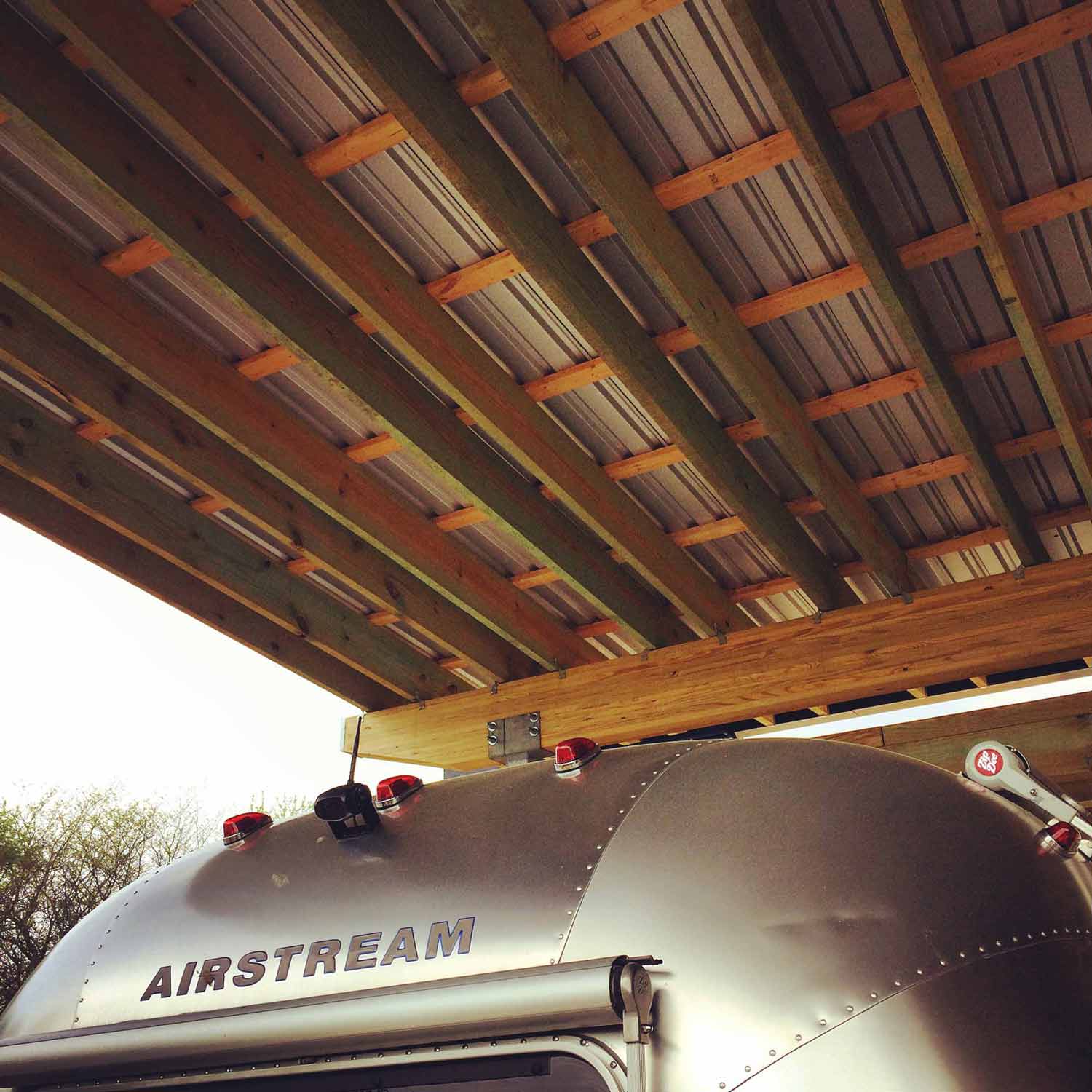 01 September 2016 – Architect-Led Design-Build:  A new model for Architecture … check out this article in The News Observer about architect-led design-build and its advantages.

For the past few years, I’ve been writing about a new trend in design and construction. It’s called architect-led design-build – and right now, it’s a rising star in certain circles. Builders have been embracing it for decades, but today architects are taking the lead, too – and for good reason.

Some firms see it as a favorable alternative to the traditional design-bid-build model, where clients are linked, legally and separately, to both architect and general contractor. That can cause problems because architects don’t have contractual relationships with the subcontractors executing their designs. Instead, subs are bound to the general contractor, and communication with architects is limited – if not eliminated altogether. Wholesale finger-pointing is often the outcome.

But with design-build, architects can talk directly with makers from the get-go, and work through potential issues early on. “For us, design-build is about closing a loop in the design and feedback cycle,” says Erik Mehlman, principal in Durham-based BuildSense Architecture + Construction.

North Carolina law prohibits architecture firms from operating as construction companies, so two separate legal entities are required – one for design and another for building. That way, designers can work both inside the studio as architects and on the site as builders. It translates into accelerated schedules, too, because the two companies are freed from the bidding process usually conducted by general contractors.

“The bank loan is for a year, so we design in three months and build in nine,” says Vinny Petrarca, partner in Tonic Design and Tonic Construction. “It gives you choices and options a little bit sooner,” adds his partner, Katherine Hogan. “We can understand the financial outcomes – and it adds design value.”

That might mean financial savings also, since client and architect get together for budget talks at the start – not the end – of the design phase. “If a client has a budget of $200 per square foot, we’ll design and build a house for $200 per square foot,” Johnston says. “In other delivery models, the same project might come in higher at bid time, and additional time and resources would be spent on redesign to reconcile the difference in cost.”

Let’s take a look at five recent projects, and see how design-build influenced them.

The Garrett is a renovation for an attic space atop a 1990s home in Cary, completed in 2014. The clients asked for a flexible room that could double as an adult study or a sleepover space for children. It’s 17 by 26 feet, and it emphasizes horizontal lines with cherry paneling and thin aluminum plating. Eschewing light switches, it offers plug-ins for iPods to turn music up or down, to switch LED lighting on and off, or to open or close shades for four new skylights. “The clients are in the tech industry, so we wanted a warm, traditional attic feel, but also a 21st-century, modern and straightforward feel,” says Will Alphin, founder of Alphin Design Build. They delivered that in spades, because Alphin could work together daily with carpenters on site. “The closer the designer and the builder, the better,” he says.

Built on an infill lot on New Bern Avenue in Raleigh’s downtown Hungry Neck neighborhood, this 2,000-square-foot home celebrates the client’s kitchen at its center. “He’s Korean, and his mom cooked every meal for him growing up,” says architect Robby Johnston. “He wanted a kitchen where he could cook with her and learn the recipes.” But perhaps the most innovative ideas here came through scheduling and financing. “There were 90 days to design and appraise it, to close on the construction loan and submit it for permit – and it took eight months to build,” Johnston says. “He financed the architectural fees in the construction loan – he would not have been able to afford the architect’s out-of-pocket fees without design-build.”

Out in Creedmoor, on 20 acres at the northern edge of Falls Lake, lies Horseshoe Farm and the home that Randy Lanou designed and built with his wife. They’d lived on the land in a smaller cottage for 15 years, so they had plenty of time to ponder the layout of their 3,000-square-foot home. Lanou spent six months designing – his wife served as client – and about a year building. “I tried to put three full workdays in every week – I did a lot of the framing, and the family plumbed and wired the whole house,” says Lanou, the principal in BuildSense Architecture + Construction. The process paid off, because the same team that designed the home also built it. “There was a deep understanding of the project,” he says.

An 800-square-foot addition to a 750-square-foot home in Boylan Heights, this project faced the challenge of how to double the living space for a small structure limited in scope by an historic district overlay. The solution? Transform it into a split-level by digging down four-and- a-half feet, and creating an amphitheater-like living area with a broad, eight-step stairwell built of polished red oak. “It’s more than just a passageway – you can sit on them and place things on them,” architect Louis Cherry says of the custom steps he created. Here, the design-build process paid off by shaving days off the timeline for his clients, a couple expecting their first child. “There was no bidding,” he says. “It saved about a month, and that would have been a substantial gap.”

A vintage 1965 midcentury modern landmark, 1700 Glenwood has benefitted from two renovations at the hands of Vinny Petrarca and Katherine Hogan. The first, in 2011, was a classic design-build for a new aesthetic and a reduction in solar gain. That meant energy-efficient glass, a sunscreen and a zinc skin – all for $180,000. “We were working backward from the dollar amount,” Petrarca says. “If we’d bid it out, it would have blown the budget, and the first thing they’d take out would be the sunscreen.” Today they’re working as architects on a new renovation there – with contractors Riley Lewis. And though it’s a traditional process, design-build prepped them for the job. “We’re working with them and talking to them like contractors,” Hogan says. “That’s why the project has gone smoothly, even though it’s fast-tracked.”

For residential clients, architect-led design-build is an excellent way to gain control and satisfaction from the process of creating a new home – one of the biggest investments they’ll ever make. There’s a fluid collaboration – and the opportunity to improvise as the project moves along. “You don’t have to know what the doorknobs will look like when you break ground” Alphin says. “And if the budget is working out, you can add a deck on the side.”

As for the subs and the makers – they too benefit from the collaborative environment that design-build engenders. “It creates a much more intimate connection between the craftspeople and the architect, one that’s much more creative,” Cherry says.

So it’s probably no coincidence that today there’s a resurgence of artisans here. “In Raleigh, there are great people doing woodworking and metalworking – it’s a real scene,” Cherry says. “The growth of the Hispanic population brings in people skilled in tile, brickwork, plaster, stucco and concrete – 10 to 15 years ago, we didn’t have that.” Their timing couldn’t be better – they’ve arrived just in time to ride the wave of a new milieu of architecture in Raleigh, Durham and Chapel Hill.